What every GP needs to know about defamation

Defamation lawyer Barrie Goldsmith shares the inside story, including the little known fact that some patients are attempting to sue doctors over medical reports
2 minutes to read
By Heather Saxena

In nearly 40 years as a defamation lawyer, Barrie Goldsmith, special counsel of Australian Defamation Lawyers, now part of Rostron Carlyle Rojas Lawyers, has represented doctors both as plaintiffs and defendants. 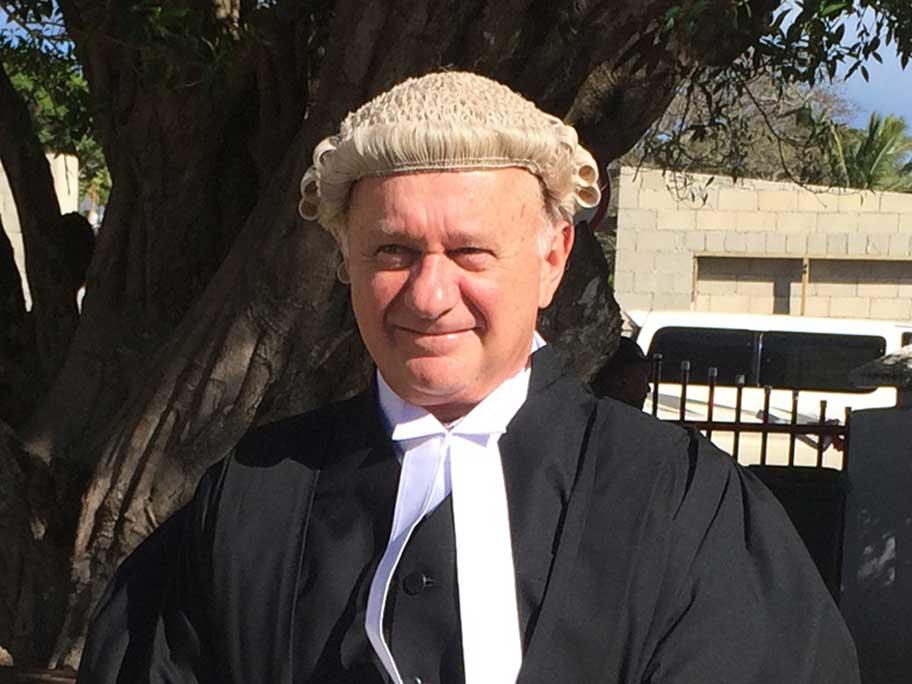