What not to say to patients with obesity

Some terms are blaming and stigmatising - but still motivating, researchers find
By Carmel Sparke

People would rather doctors referred to any excess adiposity issues using terms such as 'high BMI' or 'weight' and to steer clear of words such as 'morbidly obese', 'fat' or 'chubby', according to a study. 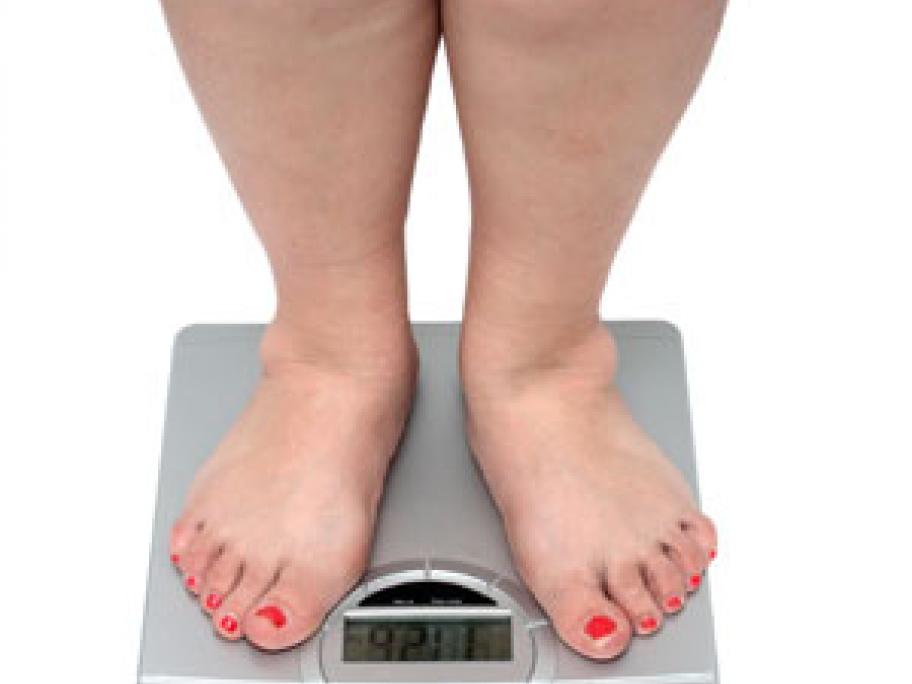 New Zealand findings show patients nominate the word “weight” as the most acceptable for doctors to use when discussing their size, rated by about two-thirds of those surveyed as being ‘not at all’ blaming, nor stigmatising.