What professions are most at risk of developing diabetes?

Male professional drivers and female cleaners are among those with the highest risk of type 2 diabetes, researchers say. 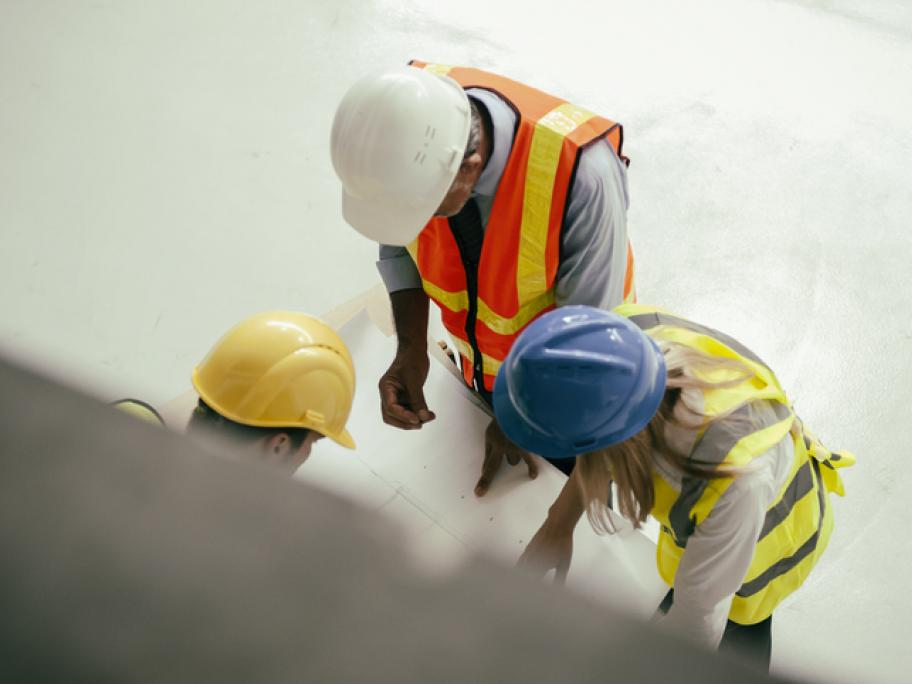 A Swedish study has revealed the jobs hardest hit by the disease — and which may benefit the most from interventions.

National registers were used to follow a cohort of more than 4.5 million people for a diagnosis of diabetes from 2006 to 2015.