This is what's missing in the Commission's mental health report

The Productivity Commission has revealed 3.9 million of us are living with mental illness, and it’s costing the country an estimated $500 million per day. 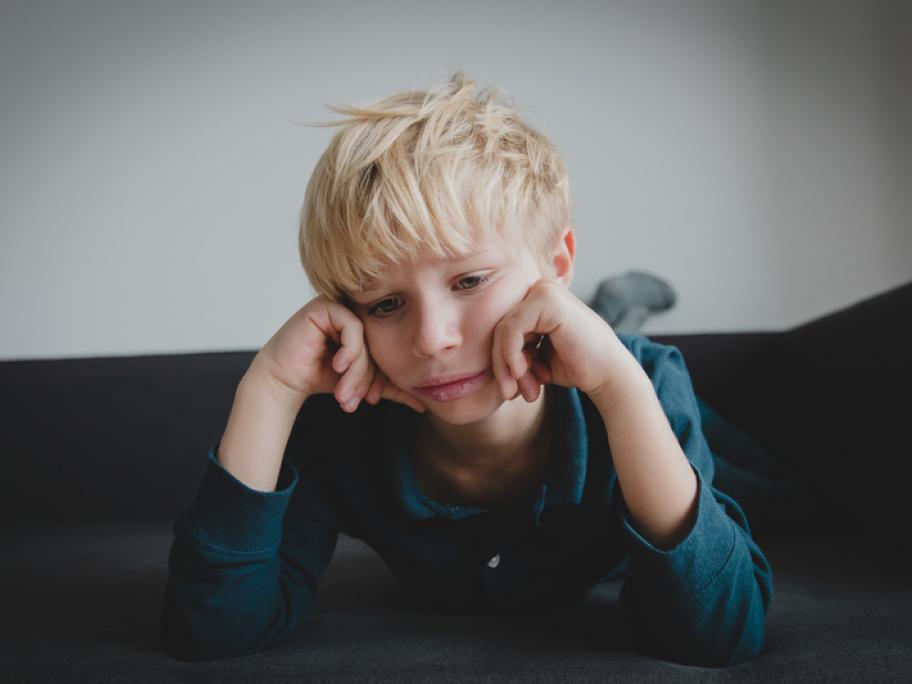 The commission, which the government tasked with looking at the impact of mental health on economic participation and productivity, has released its draft report this week, ahead of a final report due in May next year.

Among a broad range of findings, it reports one million people with mental