Inadequate handwashing, rather than uncooked meat, appears to be the more common cause of the spread of antibiotic-resistant E.coli infections, a UK study suggests. 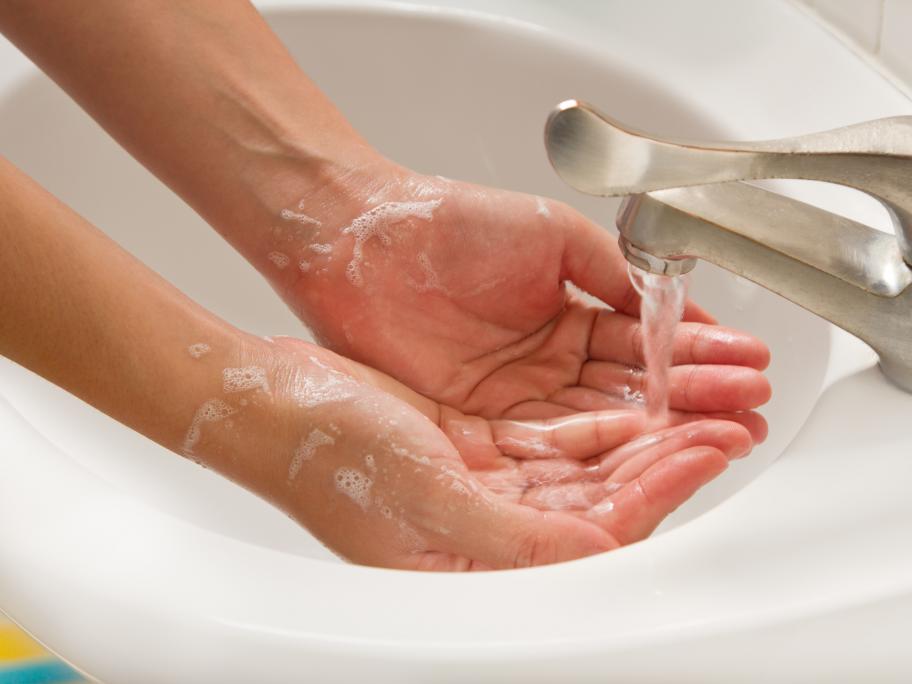 Researchers from the University of East Anglia did a genetic analysis of thousands of samples of extended-spectrum β-lactamase-producing Escherichia coli isolates (ESBL-E.coli).

They found that most E.coli infections in the UK were caused by a strain often found in the human gut and in sewage, but not seen much in the food supply.