Hearing aids cured an elderly man’s musical hallucinations only to spark visual illusions instead, in what Portuguese doctors believe is a first
3 minutes to read
By Heather Saxena

An elderly man tormented by musical hallucinations finally found relief after receiving hearing aids, only to start seeing imaginary small spiders instead, in a landmark case reported by Portuguese doctors. 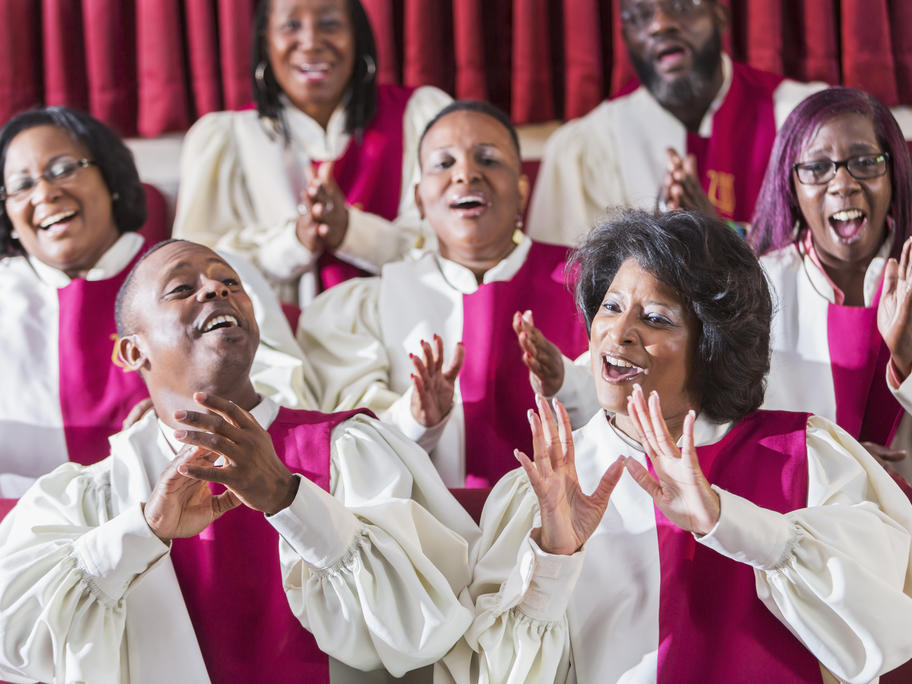 The 71-year-old began complaining he was hearing choral music including folk songs, nursery rhymes, well-known hymns and a popular football chant five years after being diagnosed as probably having dementia with Lewy bodies.

The songs were constantly present and were only partly attenuated by