When it's ethical to coerce the unvaccinated

When the French President, Emmanuel Macron, announced anyone not vaccinated against COVID-19 would have to pay for a test to get into a restaurant, the French proved that its famed gastronomy was no mere myth. 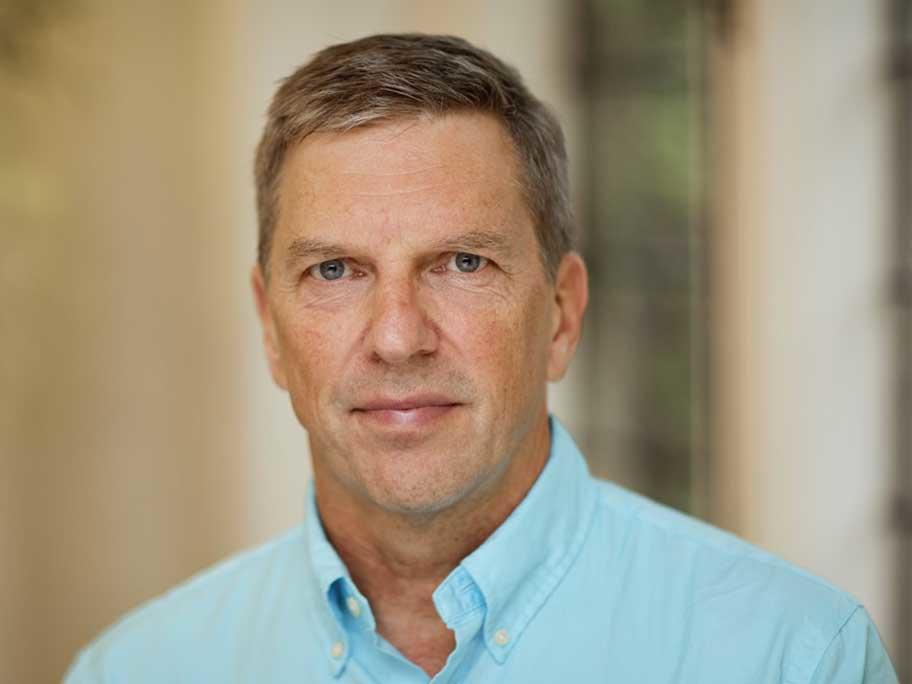 More than a million vaccine bookings were made in the 24 hours that followed.

It was a revolutionary move for the land of liberté,