When should a child be criminally responsible?

Children's brains are not developed to the point where they should be exposed to the criminal justice system, say experts
By Jocelyn Wright

Dylan Voller, the young man many will remember from the infamous Don Dale Youth Detention Centre footage, clad in a spit hood, shackled to his chair and stripped half-naked, says he still feels the system failed him. 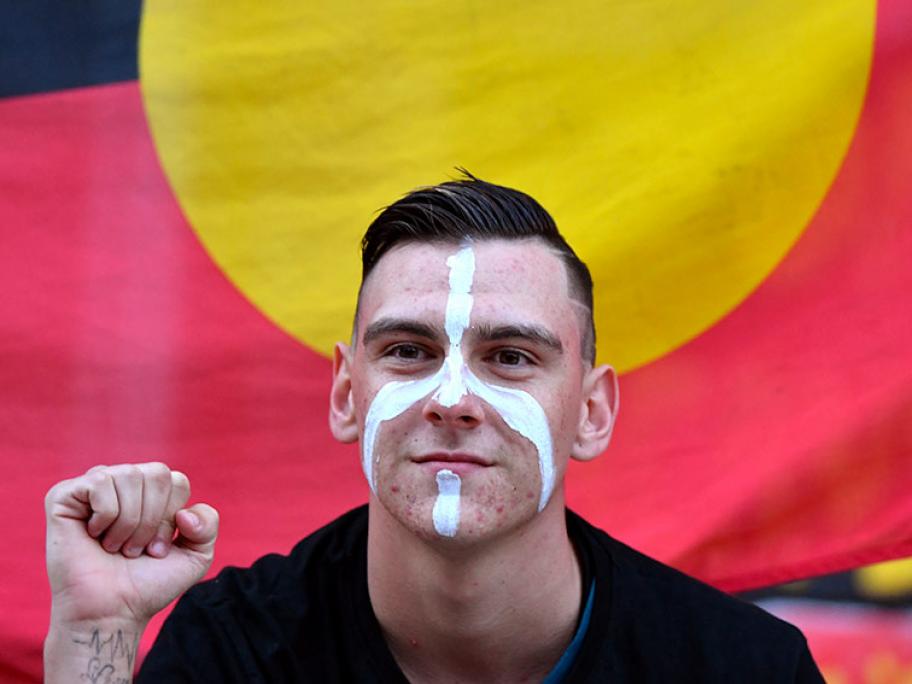 Almost three years after the ABC’s Four Corners episode sparked national outrage, he says he’s been left with no ongoing support for the emotional trauma