When a volcano erupts: GP tells her disaster medicine story

Dr Alison Lyon was just three days into a volunteer position at a medical clinic on Vanuatu’s biggest island, Espiritu Santo, when an erupting volcano on a neighbouring island blanketed communities with ash and toxic fumes. 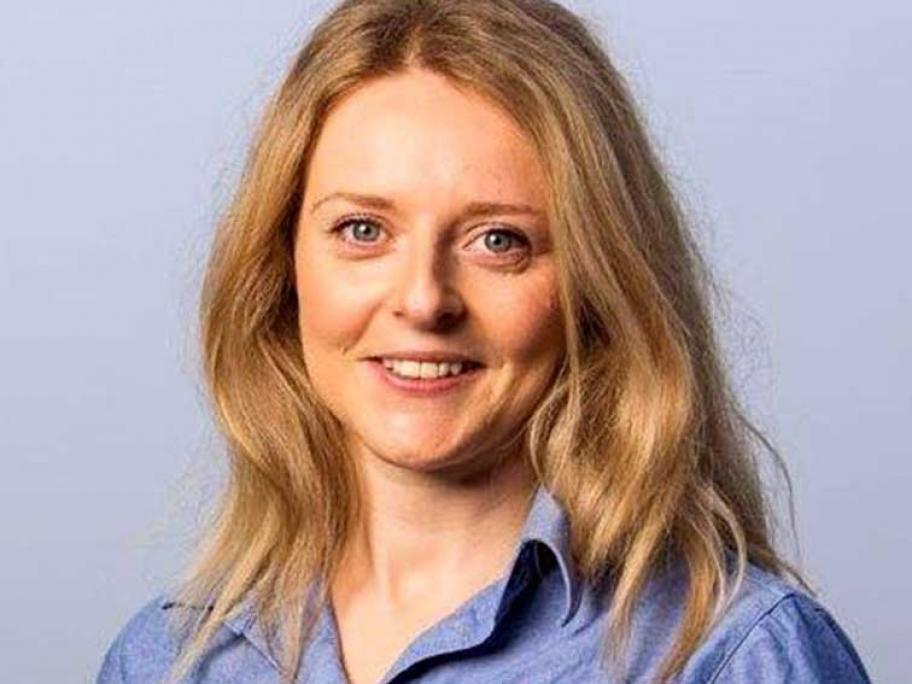