Where the bloody hell are you, vax patients?

GPs could be swamped with COVID-19 vaccination appointments, if incentives suggested by two economists are adopted, including nightly million-dollar lotteries and a new ad campaign featuring Lara Worthington (nee Bingle). 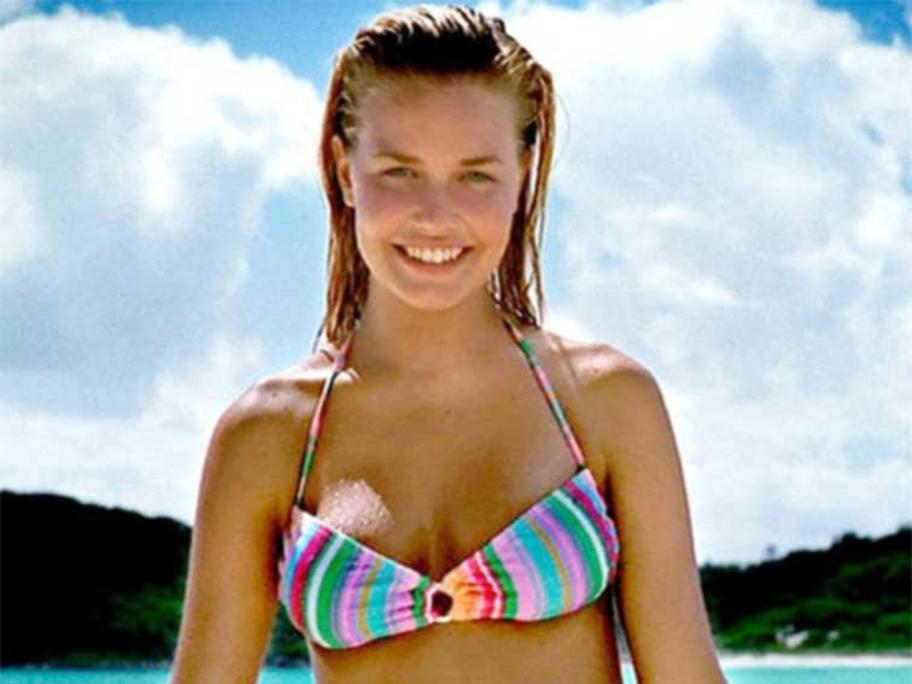