Which conditions put older drivers at increased risk of crash?

People with mental health issues avoid driving but still have a 23% higher risk of a crash: study
By Reuters Health

Older drivers with mental health issues remain at increased risk of crashing despite cutting back on their driving, a study shows. 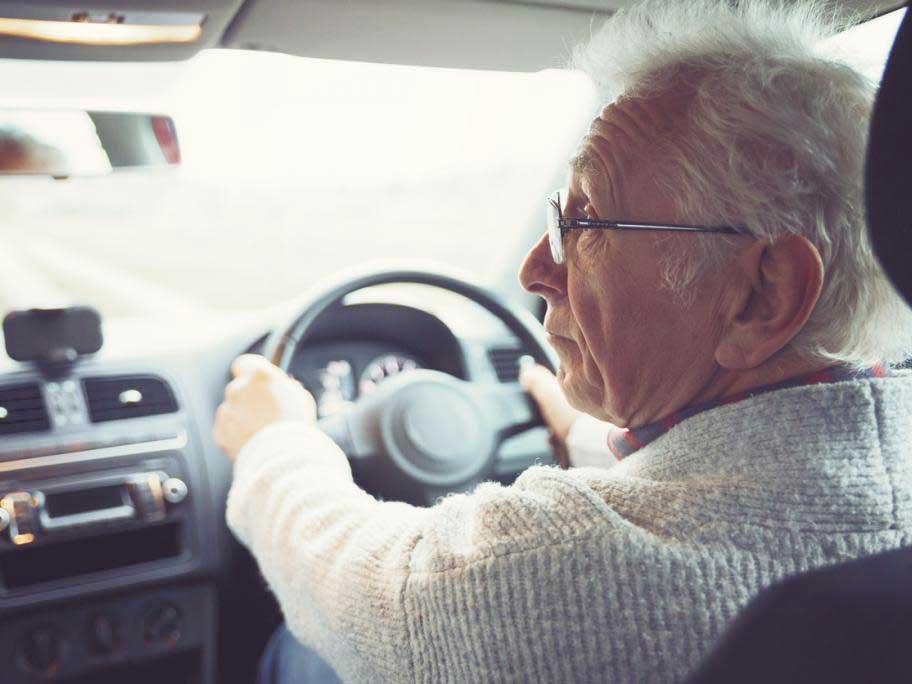 The French research team examined data on 12,460 drivers to see who got in crashes, what common health problems they had and whether they had cut back on driving or stopped driving altogether for medical reasons.