Which critter's bite is most likely to need hospitalisation?

Almost 1000 Australians are admitted each year after a brush with a bee, wasp or hornet, new figures show
1 minute to read
By Carmel Sparke

Bees, wasps and hornets send more people to hospital than any other venomous creature in Australia, according to a report on bites and stings from the country’s most dangerous animals and plants. 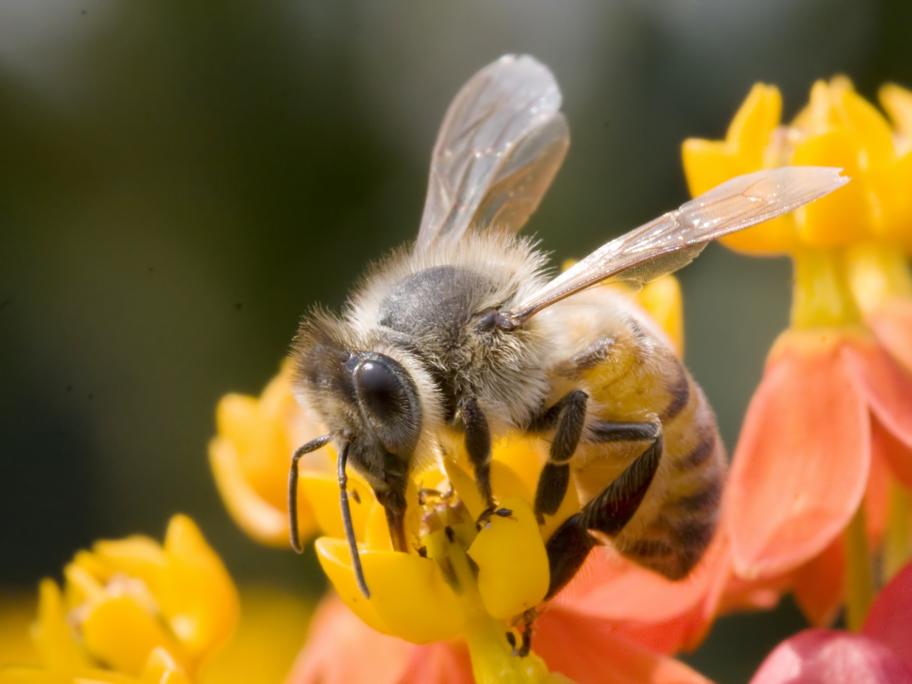 It’s a hotly contested space. Australia has 66 venomous species, including 20 of the world’s 25 deadliest snakes, along with spiders, ticks, caterpillars and the Irukandji jellyfish.

In total, 3520 Australians were taken to hospital after contact with a venomous animal or plant in 2017–18, according to the Australian Institute of Health and Welfare (AIHW)