Researchers say there is growing evidence that the virus is released in droplets during breathing, talking and coughing which are small enough to remain suspended in the air
2 minutes to read
By Kemal Atlay

A group of Australian and international scientists has accused the WHO of downplaying the significance of airborne transmission of COVID-19 and urged the body to reconsider its position. 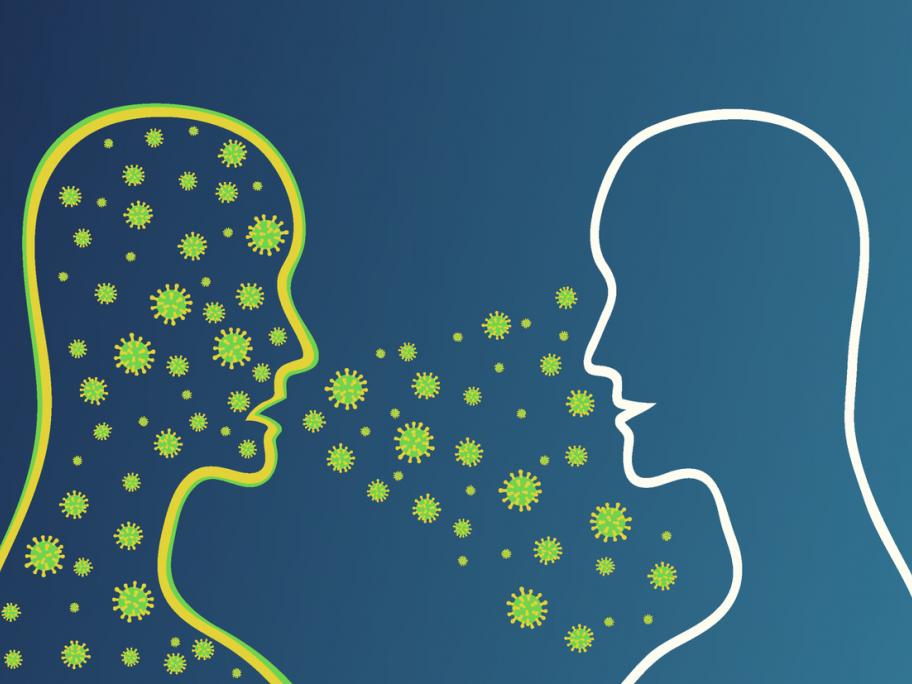 The WHO and many countries including Australia maintain that direct and indirect contact through large respiratory droplets and fomites are the primary modes of transmission.

However, this has been challenged by a group of 239 researchers from 32 countries — led by Professor Lidia Morawska from the Queensland