Why are some patients literally immune to gene therapy?

Over the past decade, scientists have been talking about another new dawn of another new era where it will become possible to reverse genetic disorders using gene therapies. 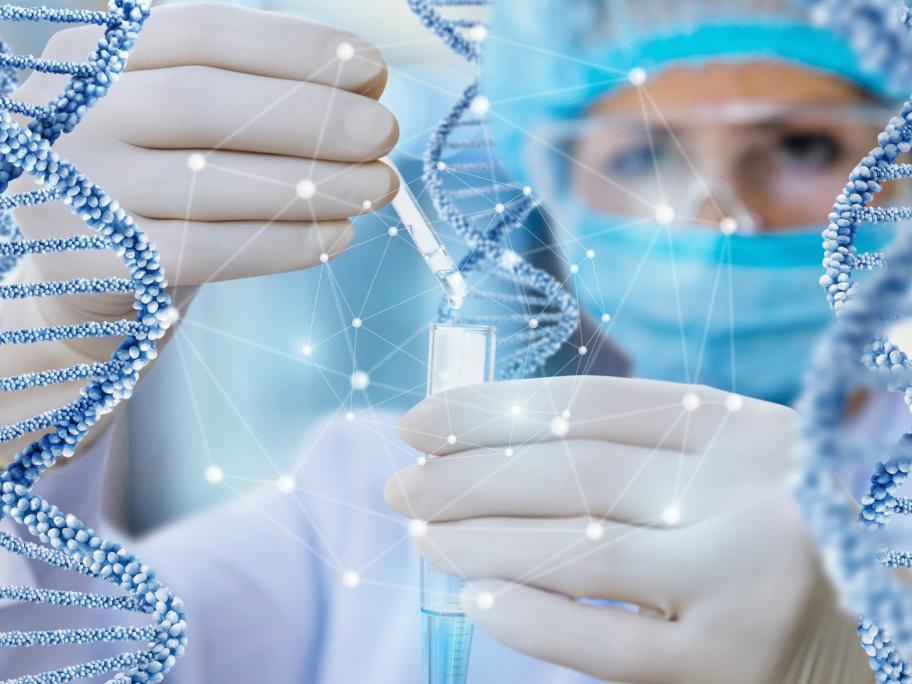 The excitement rose a little in 2012 when the European Union approved its first therapy targeted at a rare, lipid-processing disease, lipoprotein lipase deficiency.

A few years ago, the US Food and Drug Administration granted approval for a genetic treatment for patients with a rare gene mutation resulting in retinal dystrophy.

“Gene therapy has the