Why are women less likely to be resuscitated?

Women having a cardiac arrest are less likely to be resuscitated by bystanders and less likely to survive to hospital discharge than men, research suggests. 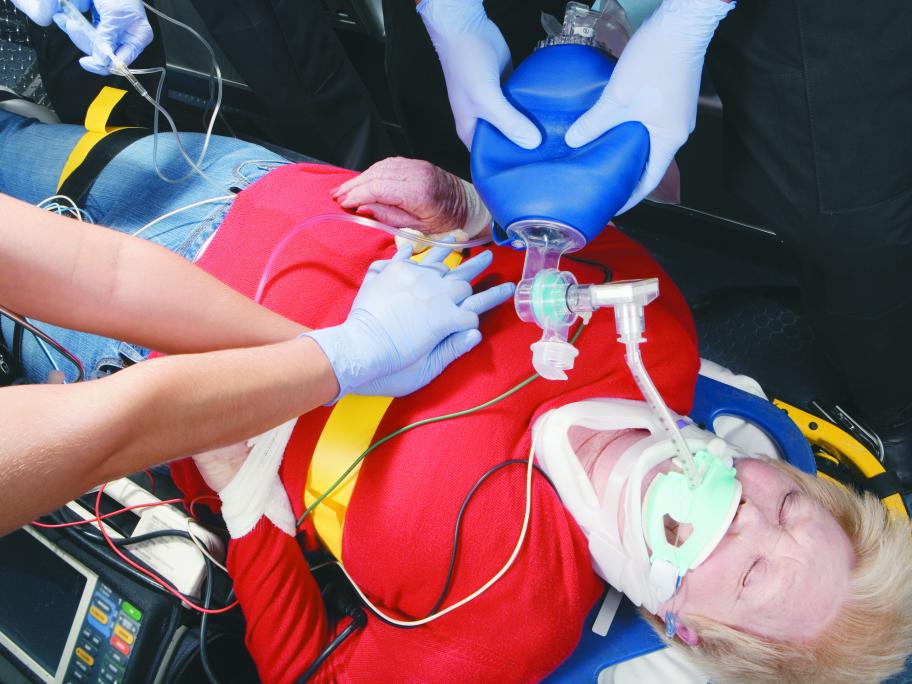 In a population-based cohort study, researchers analysed data from 5700 out-of-hospital cardiac arrest cases, 28% of which occurred in women.

The study was conducted over a six-year period in a province of the Netherlands.