Why do women with inflammatory arthritis have smaller families?

Most avoid pregnancy over fears they won't be able to care for their children, survey reveals

Most women with inflammatory arthritis choose to limit the number of children they have, a survey shows. 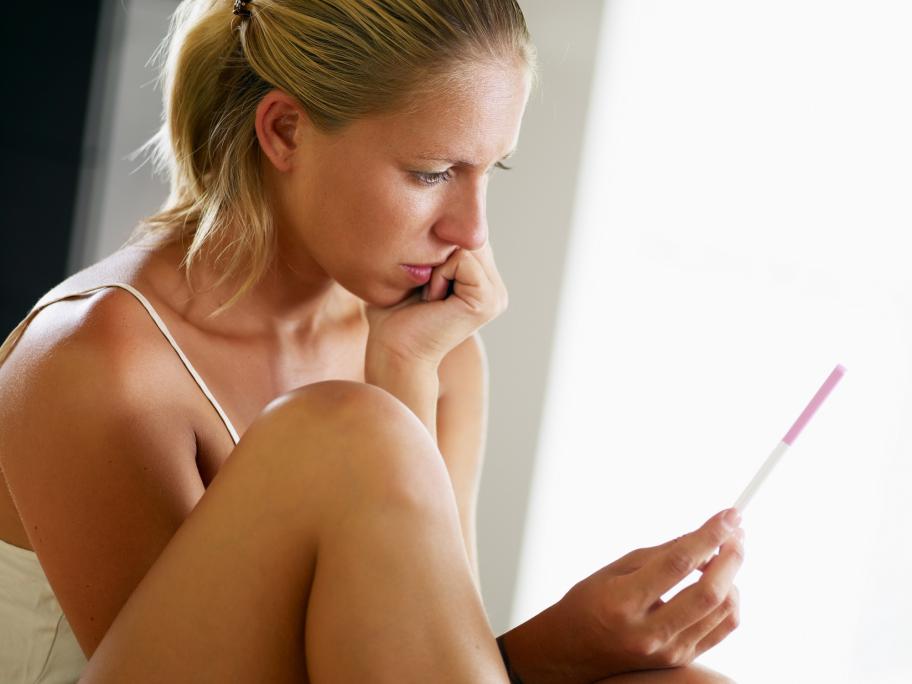 A US survey exploring issues around contraception and pregnancy among 267 women with the condition, average age 40, suggests fear and anxiety lead them to avoid pregnancy even if they don’t have fertility problems.

Almost 60% of women, most of whom had rheumatoid arthritis, reported they wanted fewer children because they were concerned they would be unable to adequately care for them.

Some also believed the arthritis