More clues to the “intriguing” existence of the female orgasm have been unearthed in a series of experiments that saw rabbits being put on SSRIs, US researchers report. 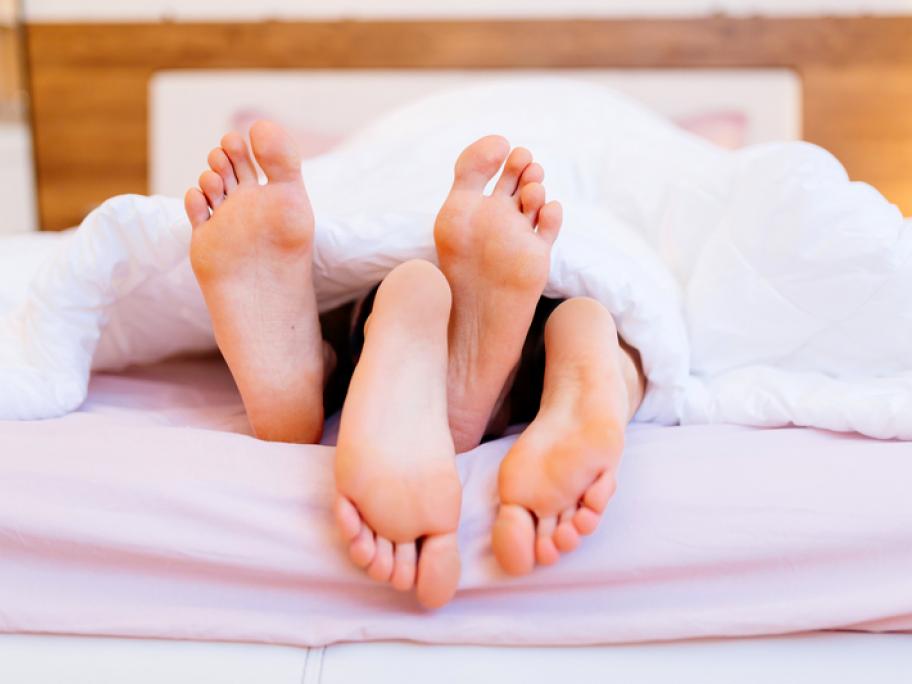 The findings suggest that the human female orgasm harks back to a time when ovulation was triggered by copulation.