Why GPs are the slow-boiling frogs of the health system

ANALYSIS: Annual incomes are down. What then is the cure?
By Paul Smith

The income issue is the general practice version of the slow-boiling frog. 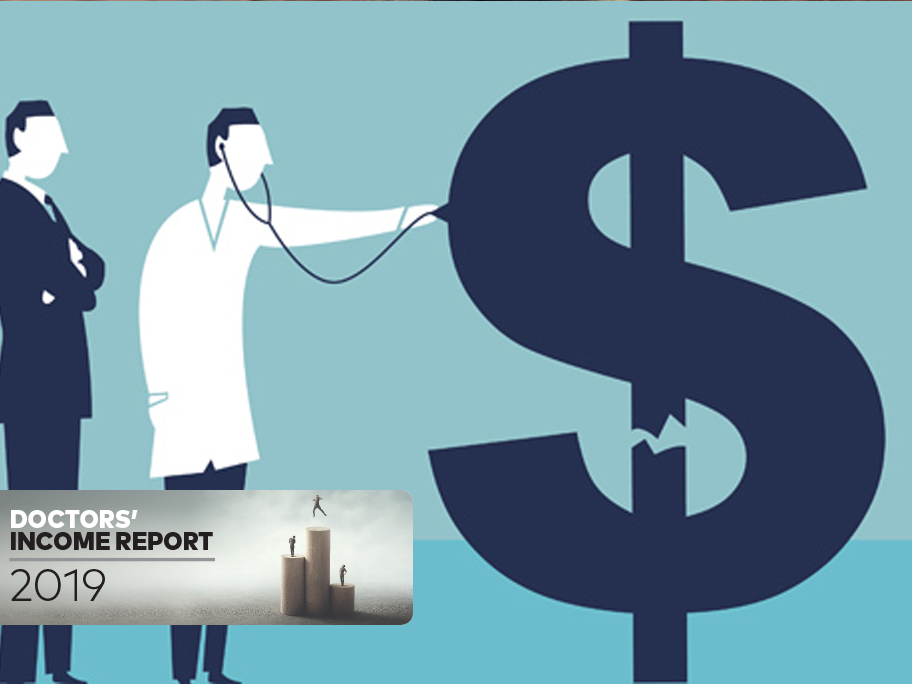 Calculated before tax but after practice expenses, the latest figures show that annual incomes dropped 3% between 2016 and 2017 — the final year when the Medicare rebate freeze was in full effect.

There are hot debates at the minute: the collapse in the numbers of junior doctors opting for general practice, the effect of sky-high bulk-­billing rates on viability, the worrying fact that the Australian medical training factory is pumping out ever more non-GP specialists.