Why GPs should say thank you to Sussan Ley

COMMENT: Some people might suggest federal health ministers are a waste of time. Here's one argument in their defence.
By Antony Scholefield

Do we actually need a federal Minister for Health? 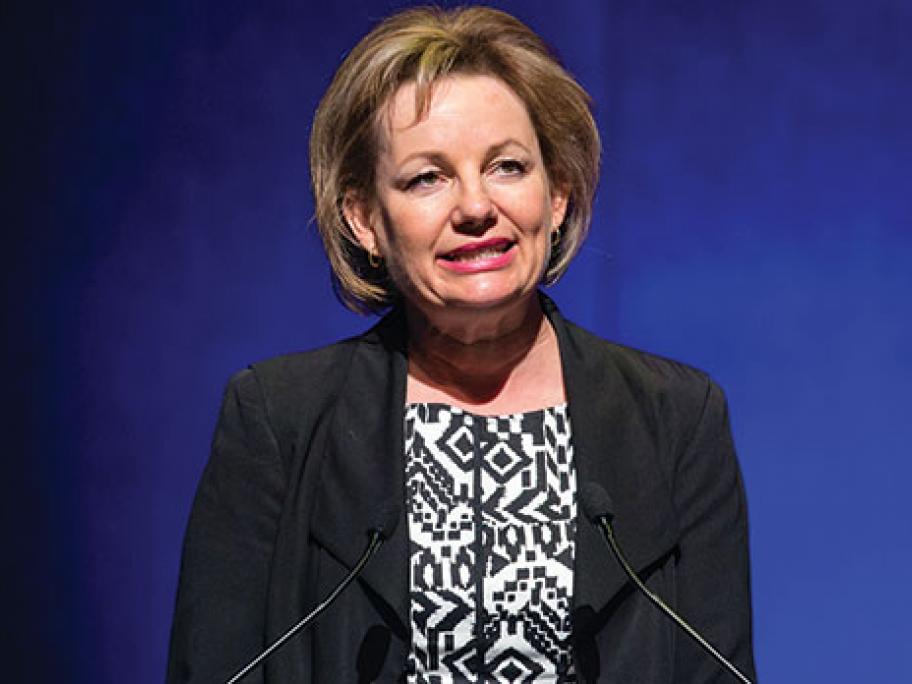 It’s a brutal question but given the merry-go-round of reform without any reform and spectacular disasters like Peter Dutton, it is worth asking whether those pollies responsible for an $80 billion portfolio do anything good for the nation's health.

But if there's one case study that can be used in defence of their future employment, it’s probably Sussan Ley.