Why is Greg Hunt ignoring his own experts on ECG cuts?

A committee commissioned by the Federal Government suggested returning to the old rebate of $27.45
3 minutes to read
By Geir O'Rourke

Questions are being asked about why the Federal Government is rejecting the advice of its own clinical experts and refusing to reverse Medicare cuts for ECGs in general practice. 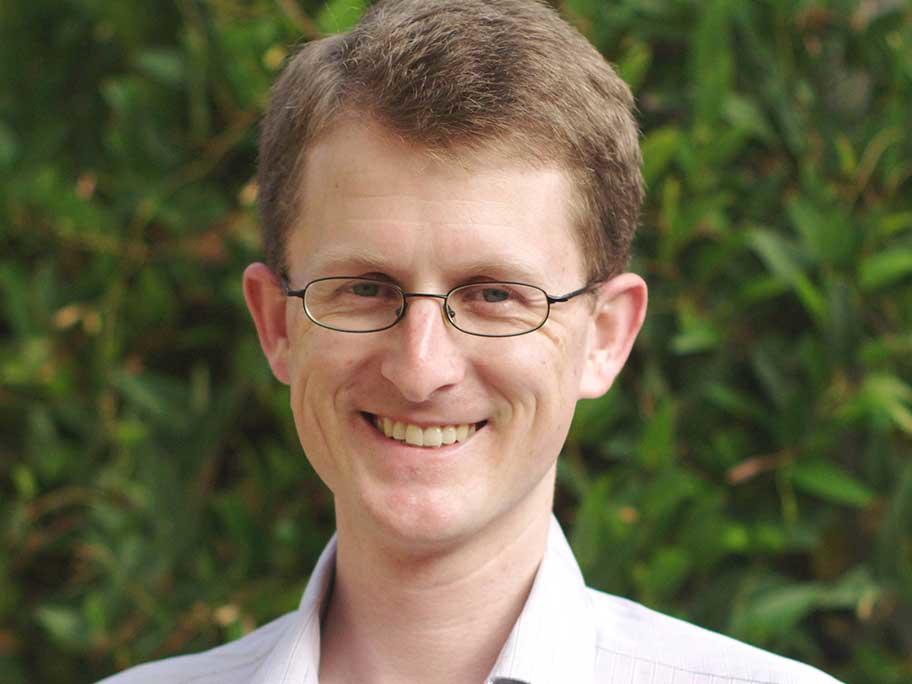 Last Friday, it announced it was continuing the ban on GPs claiming Medicare items for tracing and reporting ECGs, saying more evidence was needed.

Dr Brett Montgomery was on the