Why identical twins may not be so identical after all

Development mutations may be present in only one of monozygotic twins, researchers say
2 minutes to read
By Reuters

Although the genomes of monozygotic twins are often assumed to be identical, new research has found that mutations may be present at birth in one 'identical' twin, but not the other. 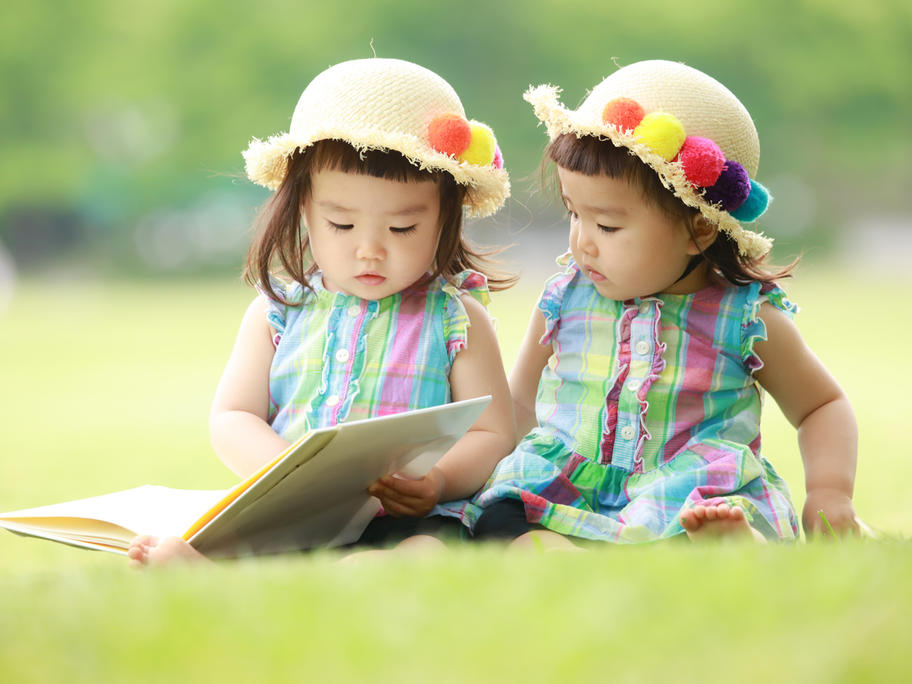 The findings have important research implications, because differences between identical twins, such as autism, are usually assumed to be due to environmental — not genetic — factors, researchers say.

As reported in Nature Genetics, Dr Kari Stefansson of deCODE genetics in Reykjavik, Iceland and colleagues sequenced the