Health should be a core role, yet providers are moving away from a medical model: MJA
By Carmel Sparke 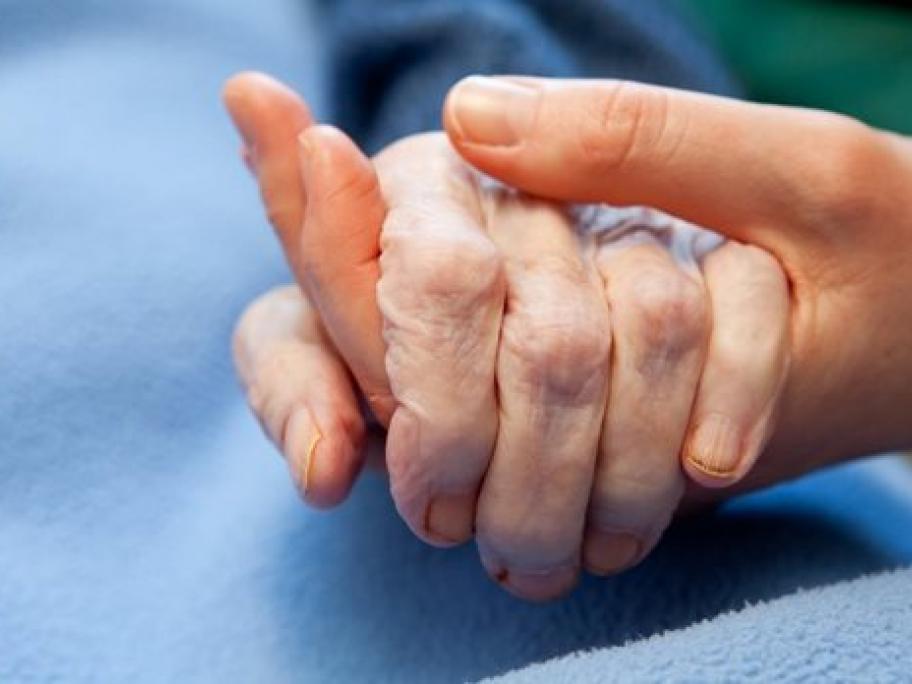 Neither Prime Minister Scott Morrison nor Minister for Health Greg Hunt made reference to 'healthcare', a notion that was also absent from the inquiry’s terms of reference.

“The uncoupling of healthcare from aged care is a worrying trend as the two are inextricably intertwined,” Professor Ibrahim writes in the Medical Journal of