Why rubbing alcohol to treat cramps is a bad idea

An elderly woman suffered isopropanol toxicity from transdermal absorption of the home remedy that led to encephalopathy, doctors report
2 minutes to read
By Heather Saxena 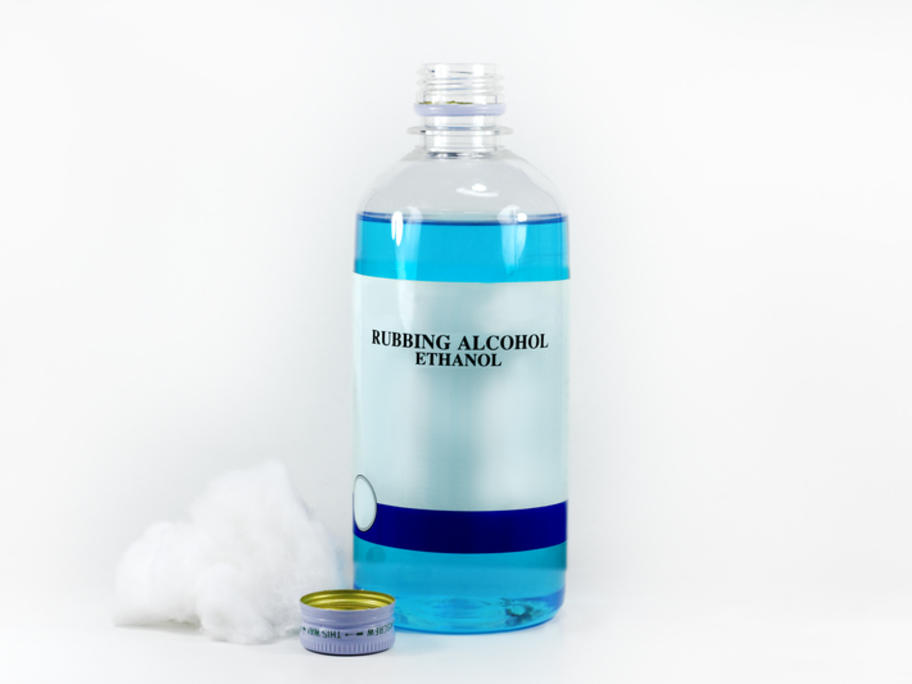 The 67-year-old with end-stage renal failure due to type 1 diabetes was found by her daughter lying on a couch confused, lethargic and smelling of alcohol.

She was holding a bottle of rubbing alcohol, which she had been topically applying to her chest, leg, arms and neck for months.