The government Senator who suggested “getting rid of private general practices” in rural areas may have a point — even if her language was offensive — it has been claimed. 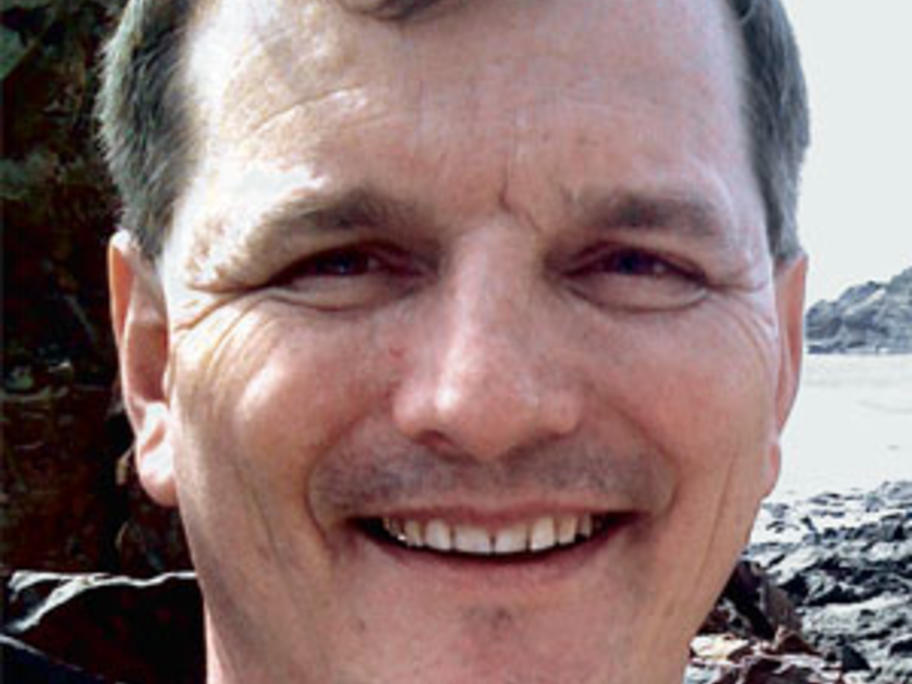 Long-serving rural GP Dr Horst Herb says that, while he is no fan of Senator Hollie Hughes, major reforms are needed to address the challenges of private practice in rural and remote Australia.