Why Sydney should keep its lockout laws: doctors

The Royal Australasian College of Physicians has urged the NSW Government to maintain Sydney’s tough lockout laws because “robust evidence” shows they are working. 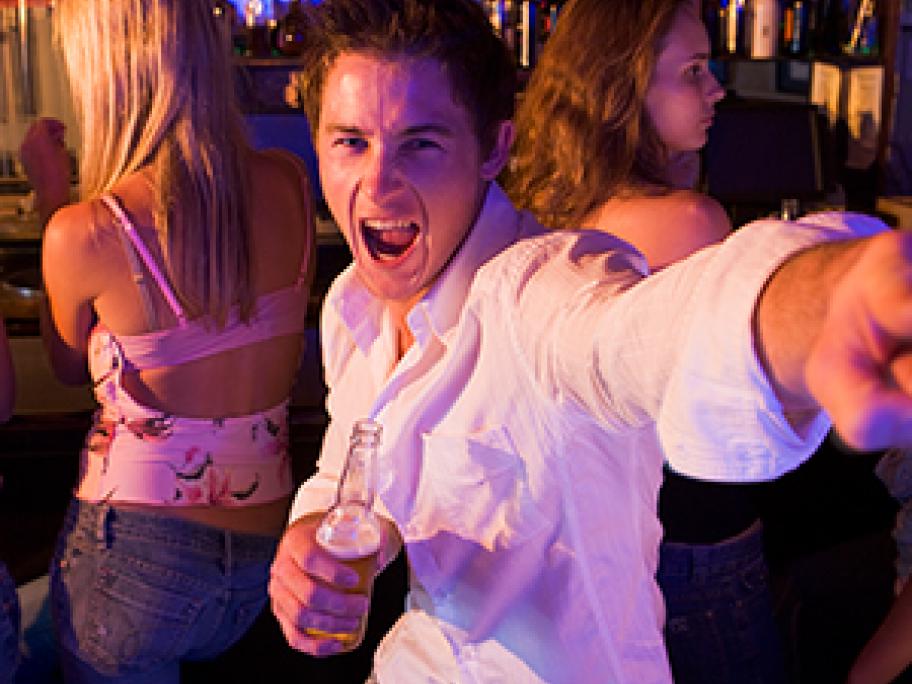 Stricter licensing laws in Sydney’s Kings Cross and CBD areas have reduced alcohol-related violence and injuries, the college writes in its submission to a parliamentary review.

Earlier this year, Premier Gladys Berejiklian announced the government would “take stock” of the laws introduced five years ago.

At the time, she promised a parliamentary committee would consult with police, and health, community,