Why TV show doctors are far from realistic

Real doctors have no time for becoming involved in their patient’s lives as often as TV dramas might suggest, says someone who has walked the hospital corridors — and written about the experience. 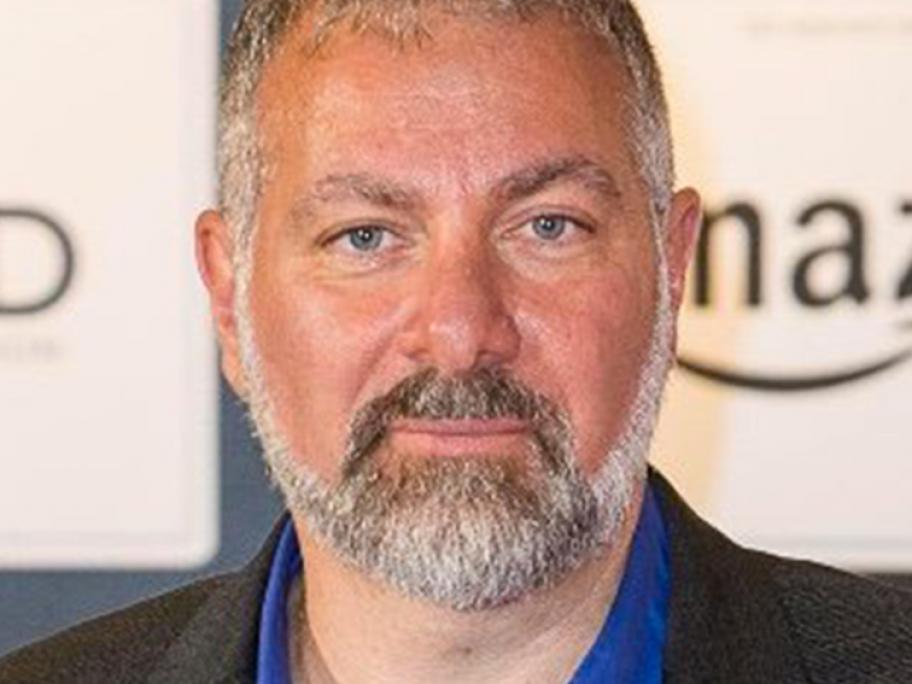 Doctor-turned-acclaimed TV drama writer, Jed Mercurio, whose credits include BBC hits Bodyguard and Line of Duty, says he was inspired to start writing in part because medical