Will the ban on importing e-cigarettes be overturned?

Prime Minister Scott Morrison says he'll 'take account of the feedback', but is keeping an open mind
1 minute to read
By AAP 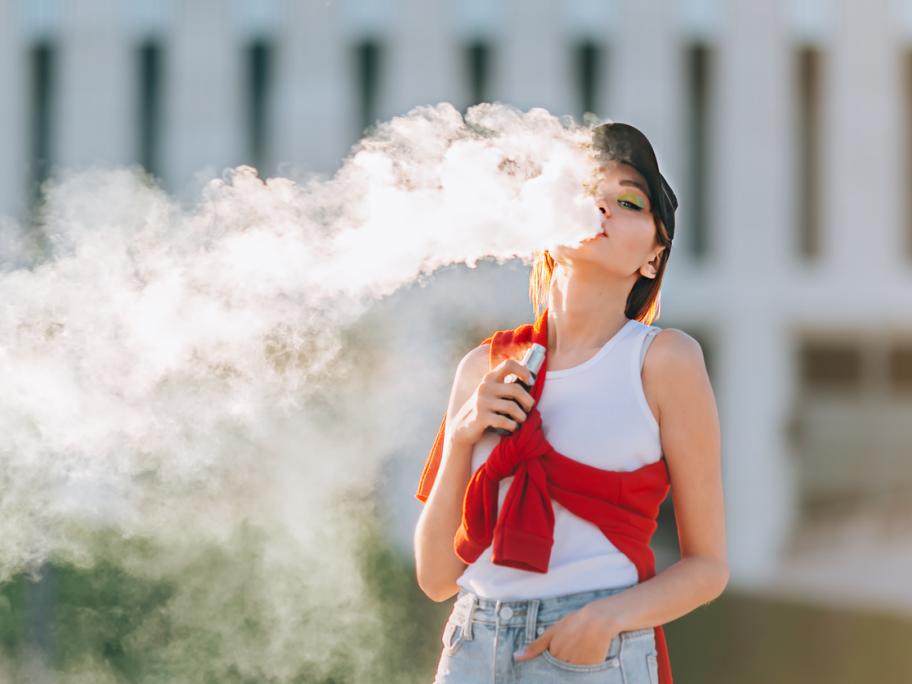 Mr Morrison said he would let the Minister for Health Greg Hunt deal with the blowback, but was keeping an open mind.

"I'm sure he'll be addressing that issue further with colleagues and take into account the various feedback that's coming back," Mr Morrison told 2GB radio on Friday.