Will doctors be committing crimes when discussing euthanasia over the phone?

Australian Doctor asked leading legal experts whether doctors can be prosecuted for discussing assisted dying over the phone.
By Kemal Atlay

Can a phone conversation with a patient about euthanasia result in a doctor ending up before a criminal court? 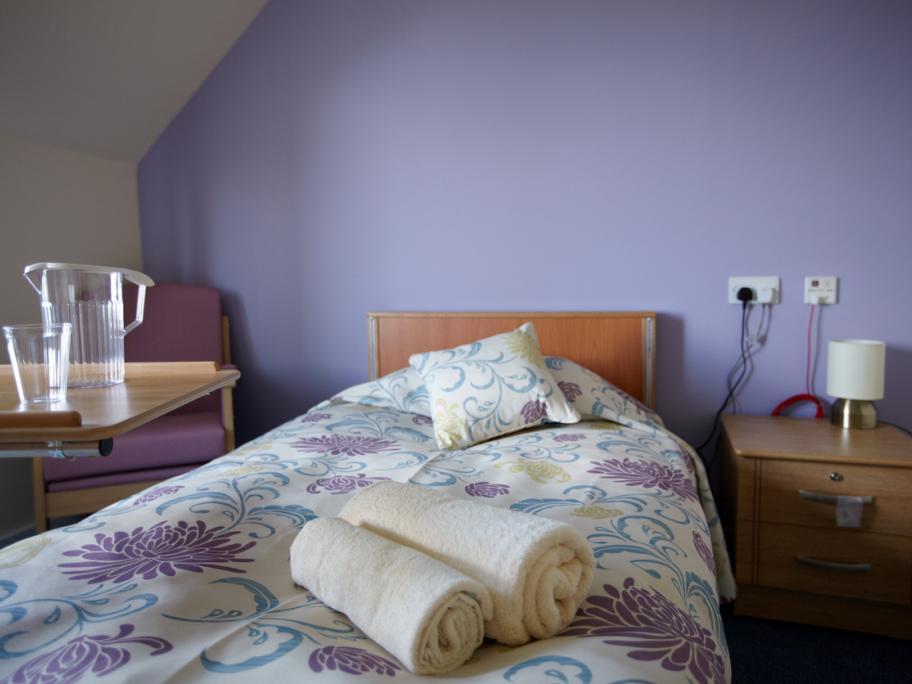 They said they were worried about the Criminal Code Amendment (Suicide-Related Material Offences) Act introduced by Federal Parliament in 2005.