A GP in the UK was confronted with an unusual request from a woman convinced she had prostate cancer after a consult with Dr Google. 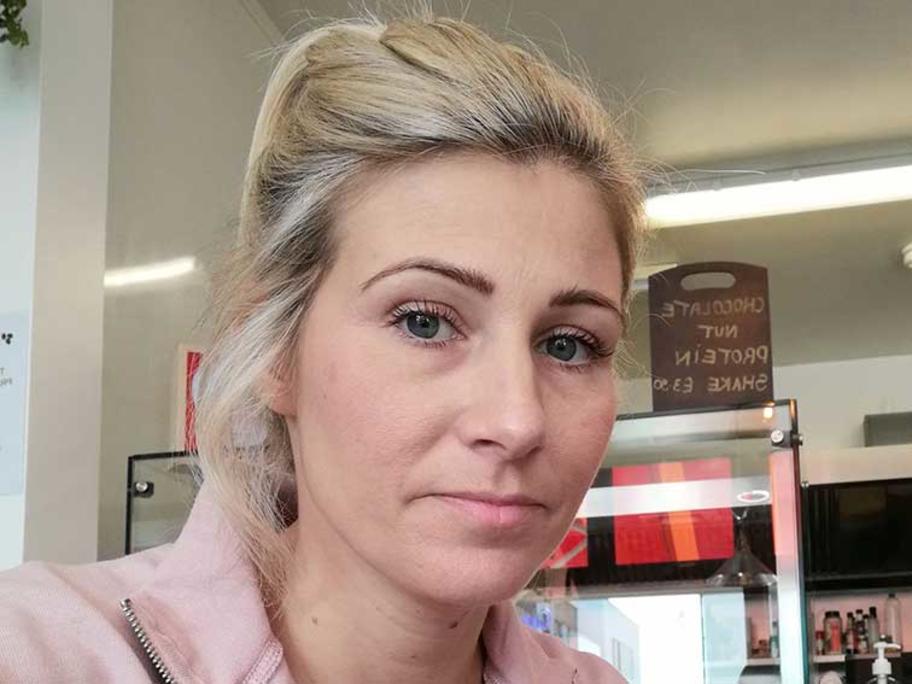 Jenny Pearce, 36, who shared her story on social media, says she now can't return to that GP after she sought tests on her prostate, convinced that organ was the source of her abdominal symptoms.