The NSW woman is among four new cases of thrombosis with thrombocytopenia syndrome, reveals the TGA
1 minute to read
By AAP

A 52-year-old NSW woman has died from a cerebral venous sinus thrombosis likely linked to the AstraZeneca vaccine, the TGA has reported. 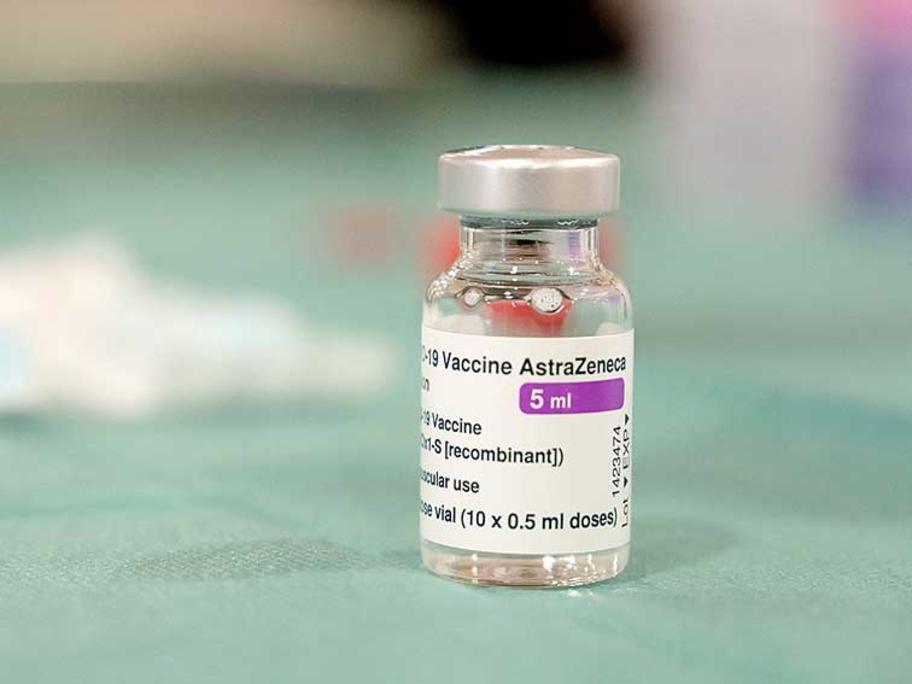 The watchdog says the woman was among four new cases of who thrombosis with thrombocytopenia syndrome (TTS) linked to the vaccine.

There are also four other cases with a "probable" link to the AstraZeneca vaccine, the TGA