Health authorities have issued a public alert after a Sydney woman contracted a rare bacterial disease following an altercation with a wild possum. 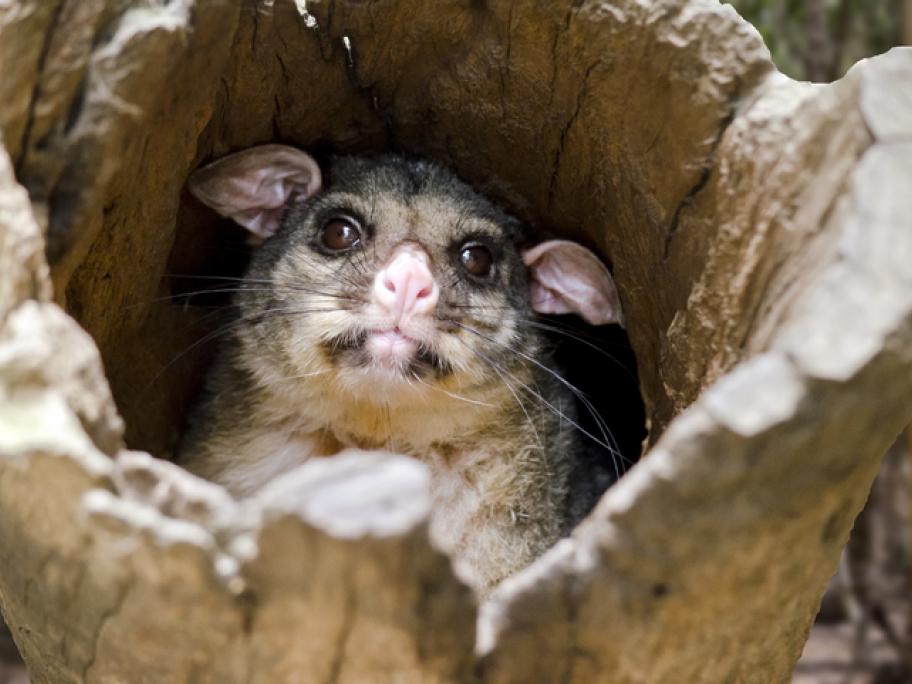 It is the first case of tularaemia to be reported in NSW and the third known case in Australia.

NSW Health said the northern Sydney resident was bitten and scratched by a ringtail possum in early March, and had since developed swollen lymph glands, fatigue, and a sore throat.