Woman has second face transplant: US

A team of 45 doctors carried out the 20-hour procedure, which has left the patient who is a former nurse 'elated'
1 minute to read
By AAP

For the second time in a decade, a New Hampshire woman has a new face, after her first transplant began to fail six years after the original operation. 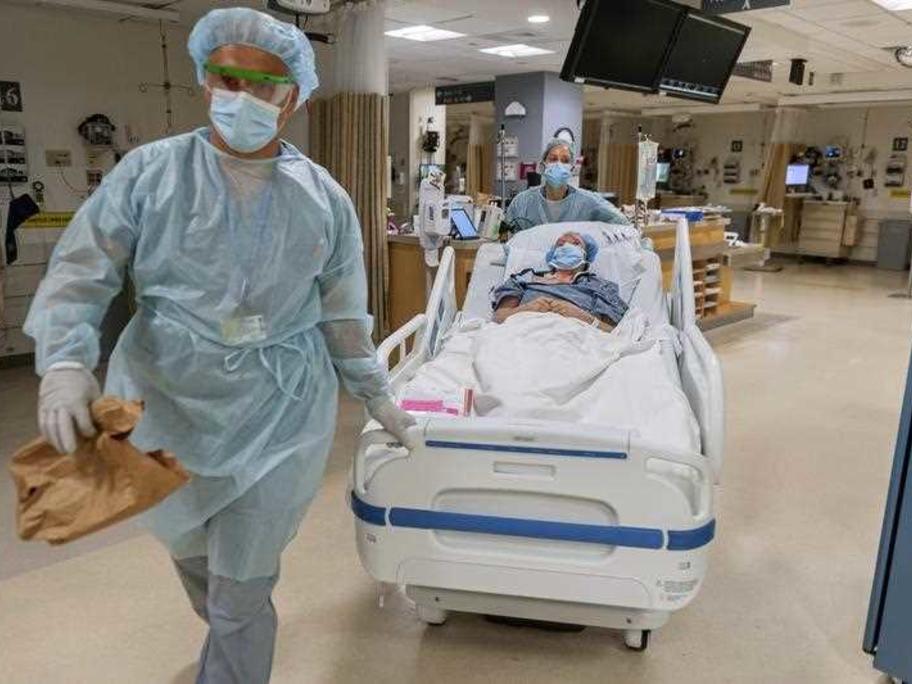 Carmen Blandin Tarleton, whose face was disfigured in an attack by her ex-husband, has become only the second person in the world to undergo the procedure for a second time.