Women with endometriosis are more attractive study is retracted

The Italian researchers have apologised for the distress caused, but say their work was misinterpreted
2 minutes to read
By Heather Saxena

A controversial study that scored women with endometriosis for their attractiveness has been retracted by the authors, who, years after it was first published, have now apologised for the distress caused. 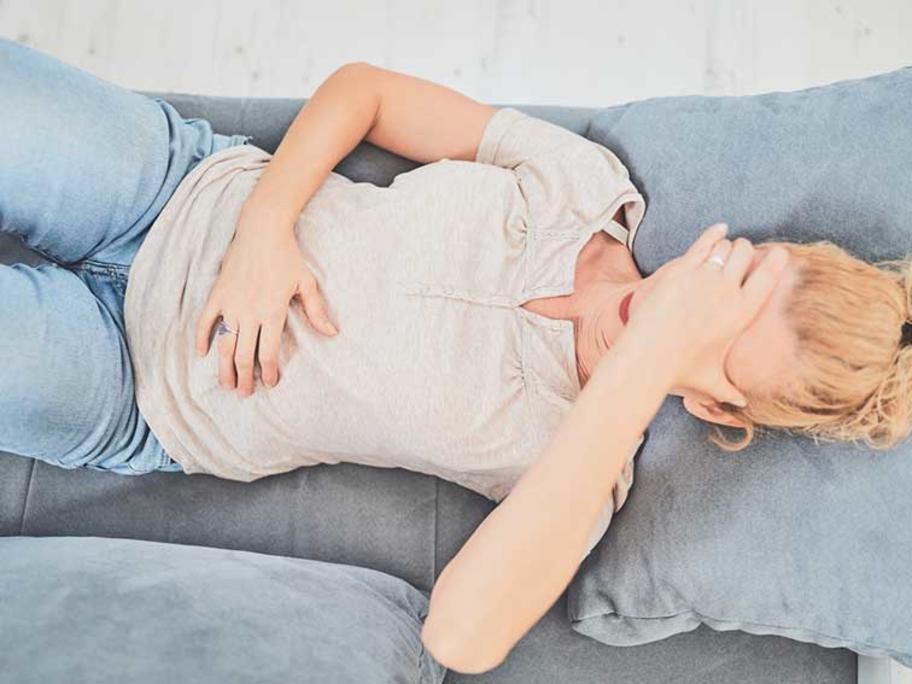 Published in Fertility and Sterility in 2013, the Italian research involved four independent male and female observers rating 300 nulliparous women, with and without endometriosis, for their attractiveness.

The researchers reported that women with rectovaginal endometriosis