Women snore as much as men, but don't admit it

Doctors may need to approach sleep apnoea differently in women, with a new study finding that women snore as much as men, but don't own up to it. 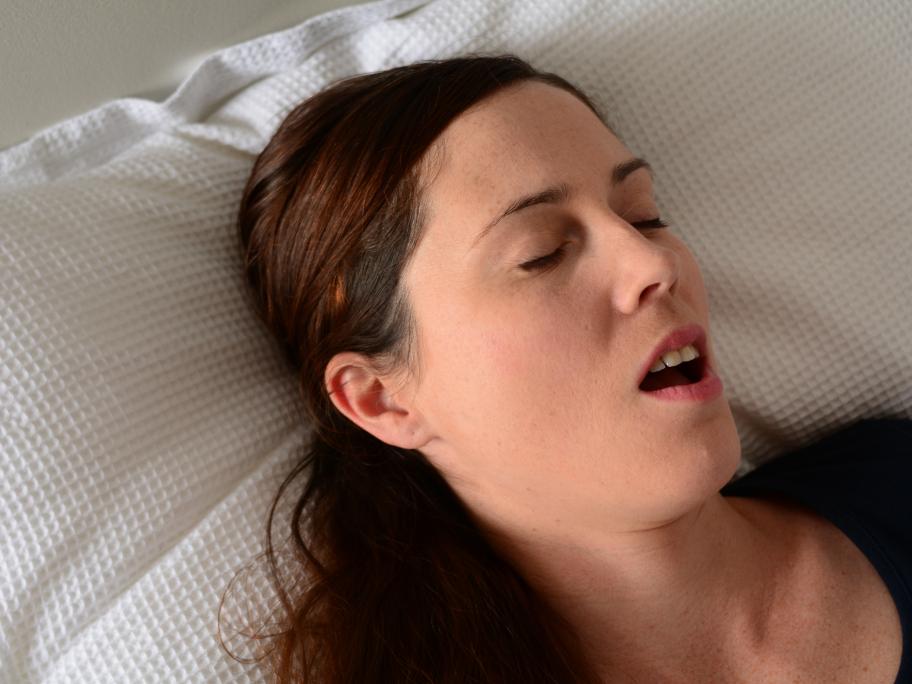 And even when they do admit to snoring, they insist, incorrectly, that it isn't as loud as men's.

Researchers studying nearly 2000 patients who came into a lab for sleep studies found nearly 40% of women who declared themselves to be non-snorers turned out to have severe or very severe snoring intensity, according to the study in the Journal of Clinical Sleep Medicine