Doctors’ fees could be cut and injured workers forced to pay a gap payment for medical treatment under a suggested overhaul to the workers’ compensation insurance scheme in NSW. 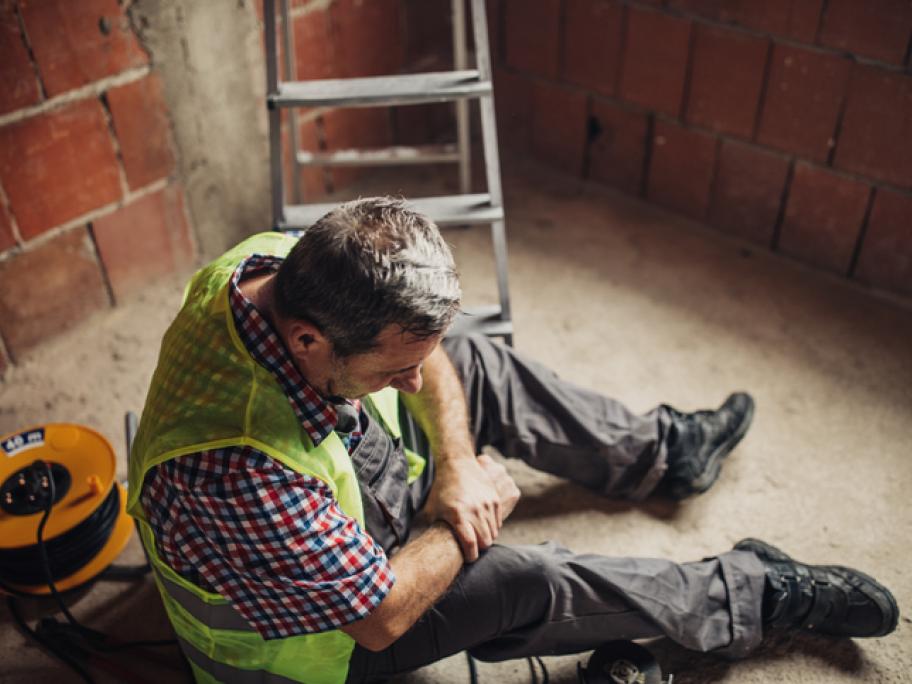 “Currently, the gazette fees paid to surgeons for [compensation] claims are up to four times those of the MBS, making them the most expensive in the country,” the state’s largest work compensation insurer iCare says.

In its 50-page submission to a review of the scheme, the company cites examples of so-called “fee