Would Aussies call paramedics for a box jellyfish sting?

Survey reveals gaps in Australians knowledge about when to dial 000: researchers
By Carmel Sparke

Most Australians would hold off calling an ambulance for chest pains, a box jellyfish sting, snake bite or paracetamol overdose, but one in five would dial 000 for a woman in early labour, a survey suggests. 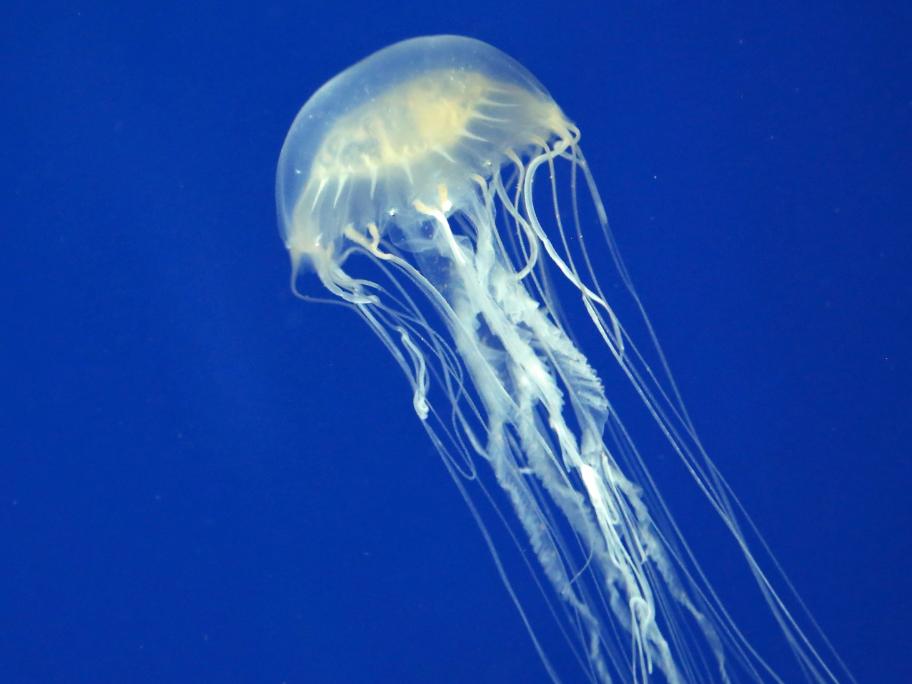 More than one-third of those in the study failed to recognise that a 77-year-old man with signs of a stroke needed an ambulance, and only 6% thought a child with meningitis symptoms warranted an emergency call.