Evidence suggests a link between the global obesity epidemic and a dramatic rise in multiple sclerosis prevalence, researchers say
2 minutes to read
By Siobhan Calafiore

Obesity during the teens and early 20s is linked to a 50% increased relative risk of developing multiple sclerosis (MS) later in life, a population-based study shows. 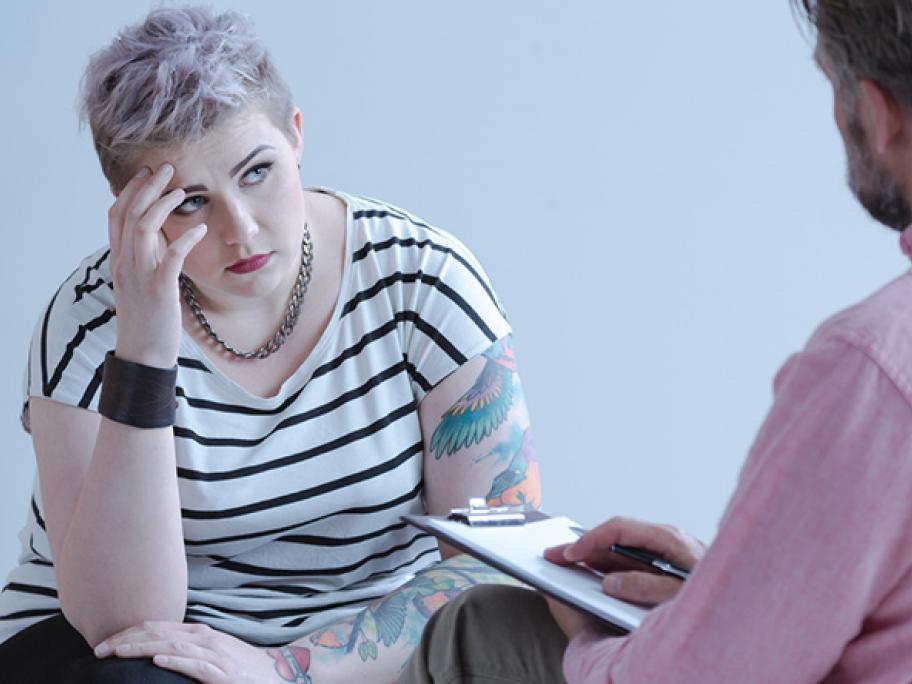 Norwegian researchers say their finding emphasises the importance of weight control at an early age, especially in the context of the global obesity crisis.

The team used height and weight data taken from a mandatory tuberculosis screening program in Norway between 1963 and 1975, to come up with BMI figures for almost 650,000