You're a wizard, Harry - England resorts to Hogwarts magic to lure Aussie GPs

Health chiefs in England are now resorting to Harry Potter magic in a new social media campaign to lure Australian doctors to work in its troubled health system. 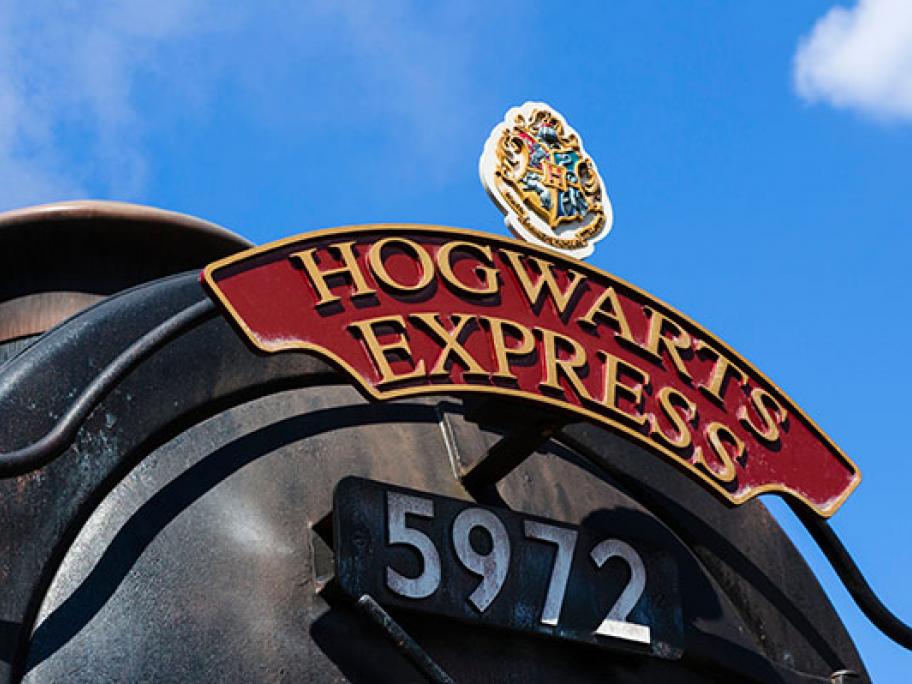 The campaign, called 'The NHS Needs You', will attempt to persuade doctors that the National Health Service, known to some as the 'Ministry of Magic', is a "national treasure”.

According to the UK’s Telegraph newspaper, Wordsworth, Beatrix Potter and Manchester United are also highlighted as reasons to move to the north-west, with Robin Hood and Shakespeare used to