The Royal Commission into Aged Care Quality and Safety’s final report has laid out an extensive plan to overhaul Australia’s aged care system. 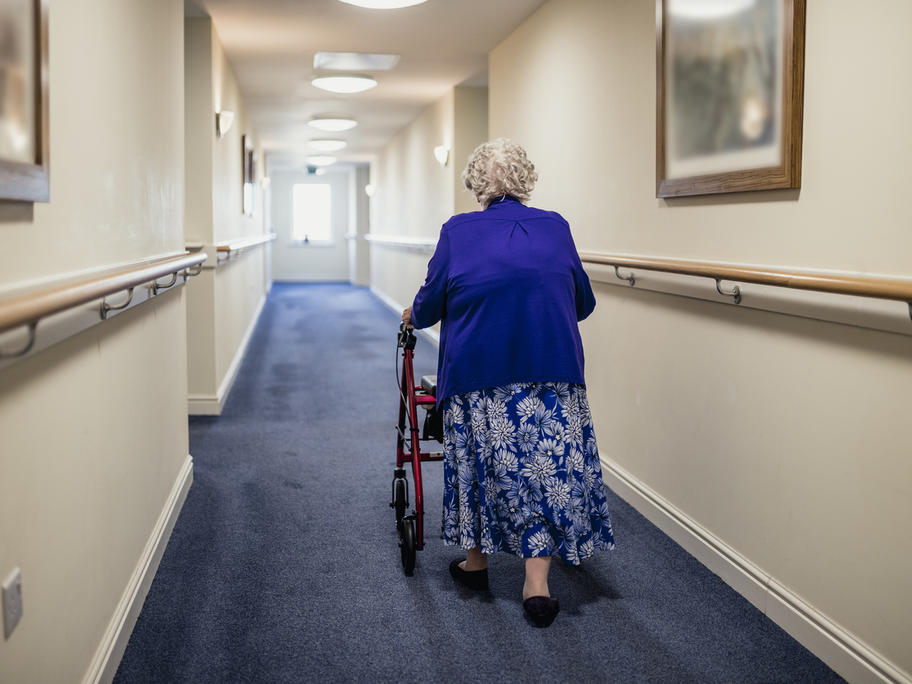 Among the 148 recommendations, the report calls for a new system underpinned by a rights-based act, funding based on need, and much stronger regulation and transparency.

During two years, through more than 10,500 submissions and 600 witnesses, the two commissioners heard extensive evidence of a system in crisis.

Australians might have expected them to provide one streamlined blueprint for reform.