Are we winning with MS? It's all about timing

The famous French neurologist Jean-Michel Charcot was the first to lecture on the features of la sclérose en plaques in 1868, describing a triad of nystagmus, intention tremor and telegraphic speech that correlated with brain plaques he had observed on autopsy. 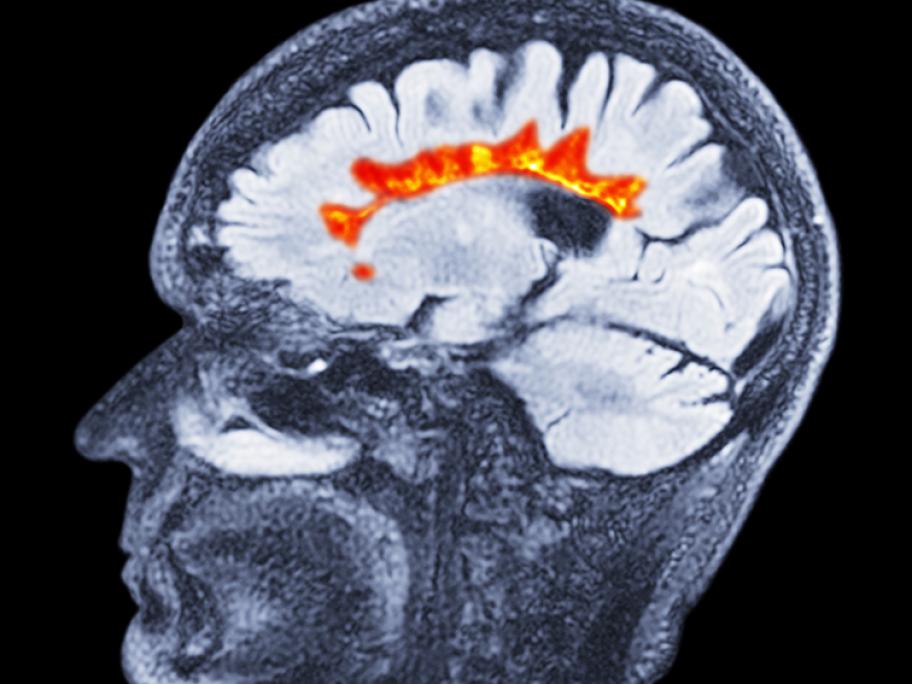 Until his death, however, the doctor from the Hôpital de la Salpétrière in Paris, referred to as ‘the Napoleon of Neuroses’, remained both baffled by the cause of the disease — now known as multiple sclerosis — and frustrated by its resistance to experimental