Most of the time, doctors are oblivious to the fact they've offended their patients, writes Dr Pam Rachootin

I once was sitting in a medical centre as an oncologist jauntily walked by, carrying a cup of coffee. 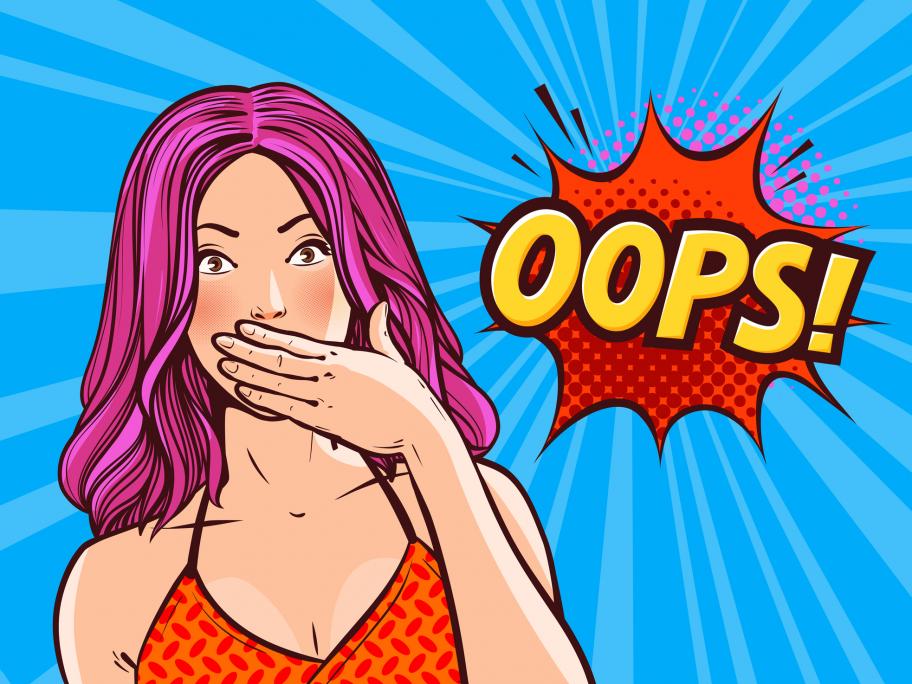 The patient opposite made a snide remark to his partner about the specialist seeming to act as though he had all the time in the world. The patient was agitated and obviously waiting to see that particular doctor.

The oncologist was completely oblivious to how he was being perceived. He was fortifying himself for his afternoon list and if he happened to be running late, he accepted that as part of the unpredictable nature of his job.