Believe me, being a nice doctor only serves to get you trampled on

Dr Suneel Dhand
Dr Dhand is a physician, author and speaker in the US.

The changes that have occurred in healthcare over the past few years represent a sea change from the autonomy and clout that physicians once had. 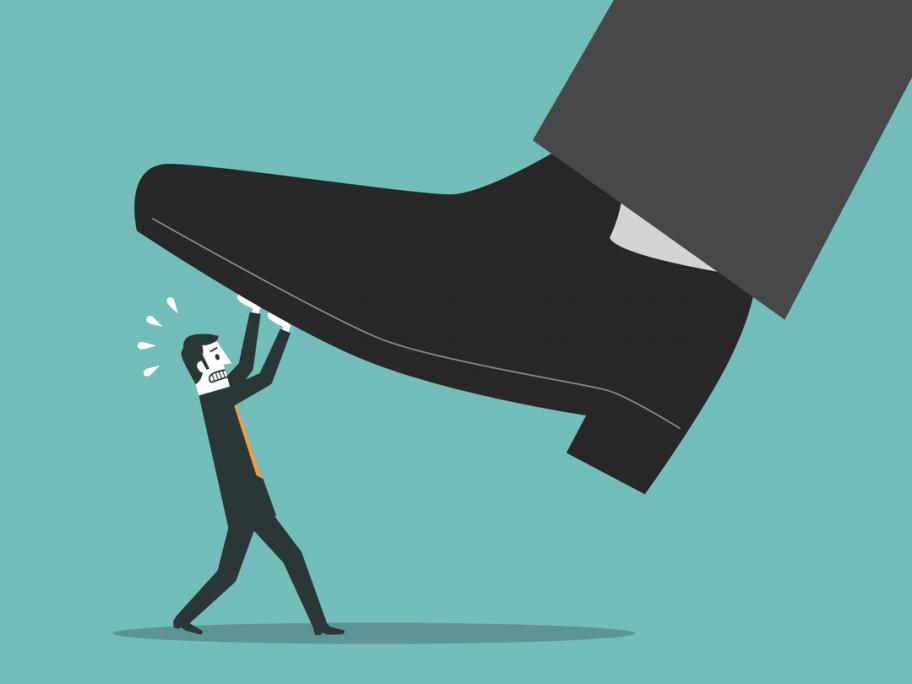 It’s no great secret to anybody working in medicine that most of these changes to practice — including the need to now spend the majority of the day clicking boxes on a computer screen — have not been well received by the majority of doctors.

Speaking as someone at a relatively early stage of my career, it’s impossible not to place a large proportion of the blame on the older generation of