Benzos in anxiety: are GPs getting the wrong advice?

Prescribing the right pharmacological treatment for generalised anxiety disorder can be tricky. 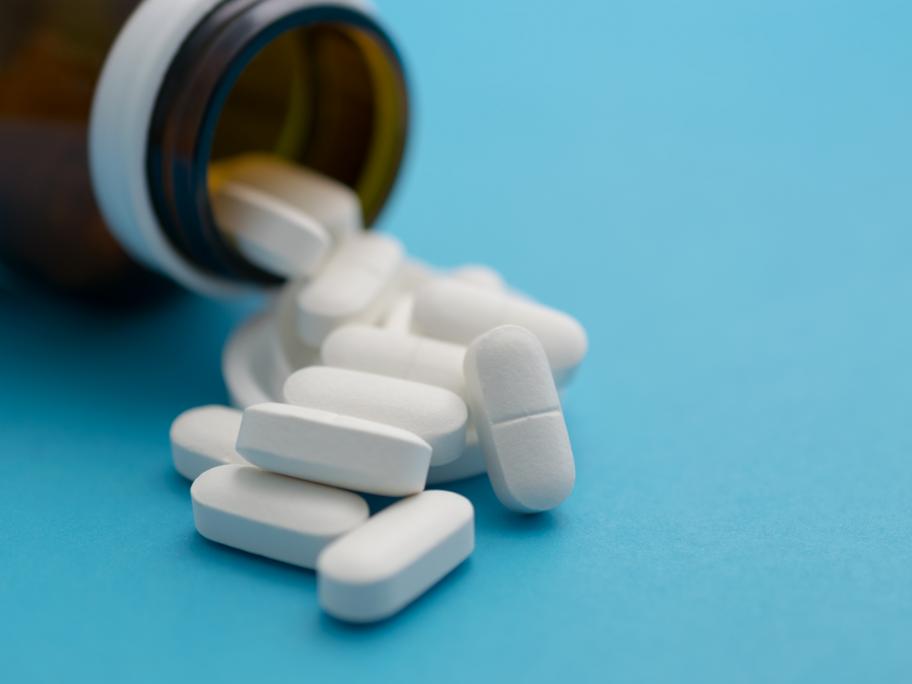 Take quetiapine, for instance, which is widely prescribed off-label. But despite its effectiveness, the drug is poorly tolerated and doctors have been warned against using it for the condition.

Conversely, GPs have shifted away from prescribing benzodiazepines because of their potential for misuse and harm. Doubts have also been raised about the drug’s efficacy in generalised anxiety disorder.

However, new evidence suggests that may