As CEO of St Vincent's Health, it may haunt me to say this, but: Australia needs fewer hospitals

For a long time, I've argued that a significant barrier to substantial reform in healthcare in Australia is that the main players are too captive to their membership bases or special interests to be willing to leave their corners and engage in meaningful discussion. 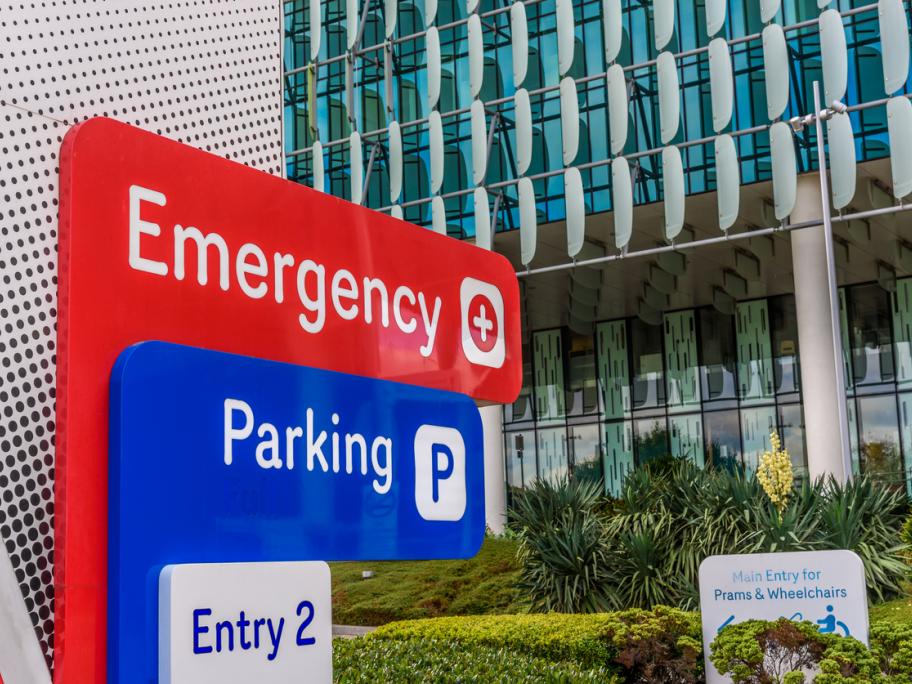 I sometimes toss around the idea of getting Australia's healthcare leaders in a room and asking them to nominate one major policy development they are willing to embrace that specifically goes against their self-interest.