Could a love for leaded petrol have shifted Americans' IQ down a gear?

Researchers discover the legacy of lead exposure still lingers, affecting the cognitive ability of a nation

Rachel Worsley
Rachel is a medical journalist with a special interest in mental health and legal issues.
2 minutes to read

Americans’ love affair with their cars is well known and dates back to the 1920s, when mass ownership became affordable. 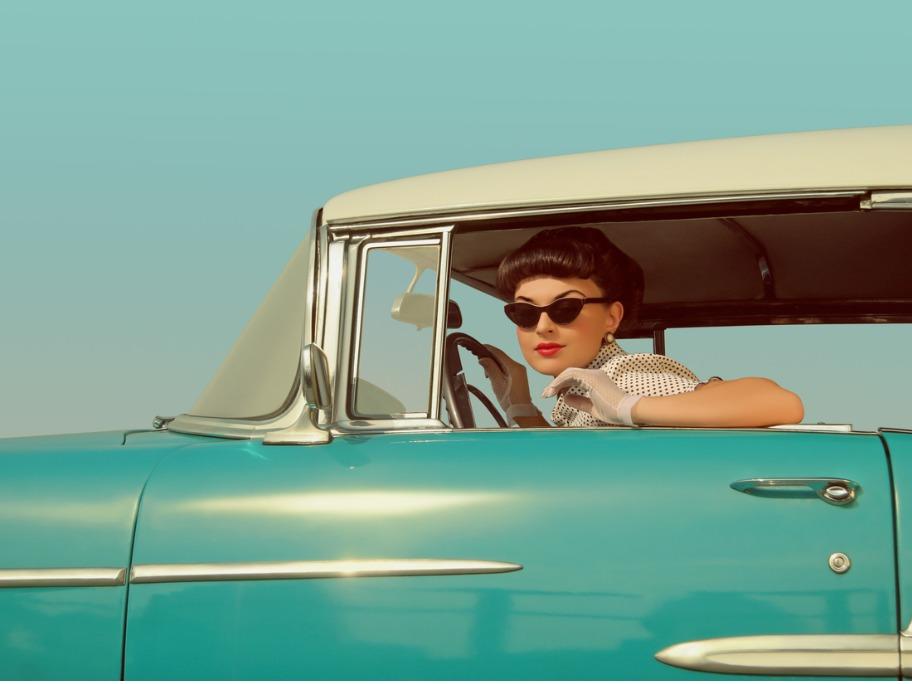 The price that was paid in health terms, however, didn’t become apparent for decades.

The revelation that lead particles in exhaust fumes could enter the human bloodstream and breach the blood–brain barrier was alarming.

Exposure to lead in petrol has since been linked to reduced brain size, increased likelihood of mental illness and greater likelihood of cardiovascular