Dr Anne Stephenson
Dr Stephenson is a GP in Torquay, Victoria. She is also the GP liaison officer at Epworth Geelong Private Hospital and teaches at Deakin University, Geelong.
3 minutes to read

When Elvis Presley rolled up his sleeve in October 1956 and was photographed receiving the new polio vaccine hours before his appearance on The Ed Sullivan Show, he became a massive force for the wonders of public health. 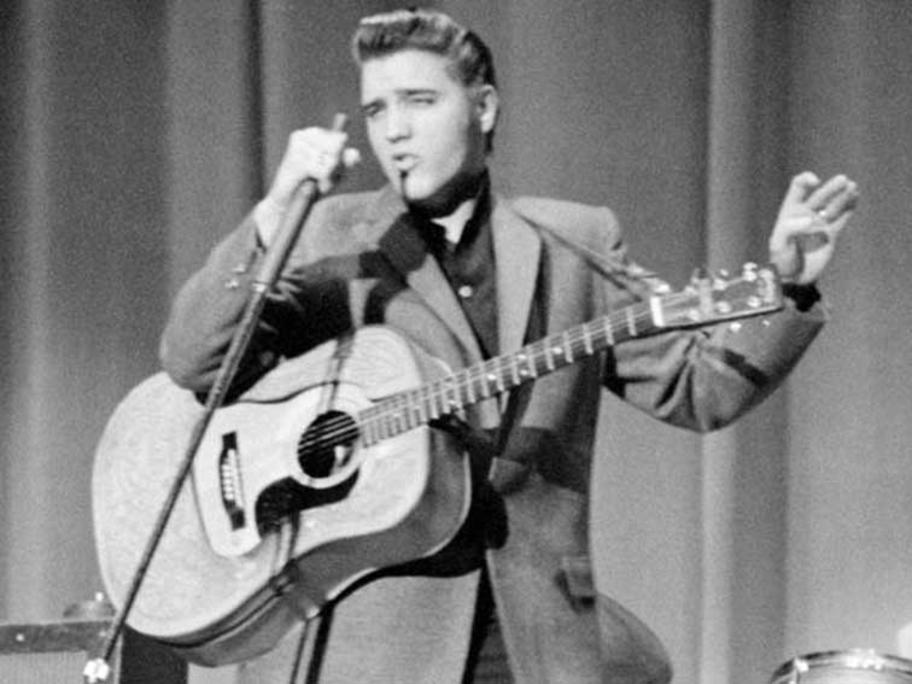 Before Elvis got his shot, the number of teenagers to get the vaccine was 0.6%. After the show, the rates went up to 80%.1

They may lack the star power of The King, but former presidents Clinton, Bush and Obama are rolling up their sleeves to convince US citizens that the