Damned lies and statistics: how to 'unspin' medical news

At the risk of having to plead the fifth, let’s talk about the failings of health journalists. 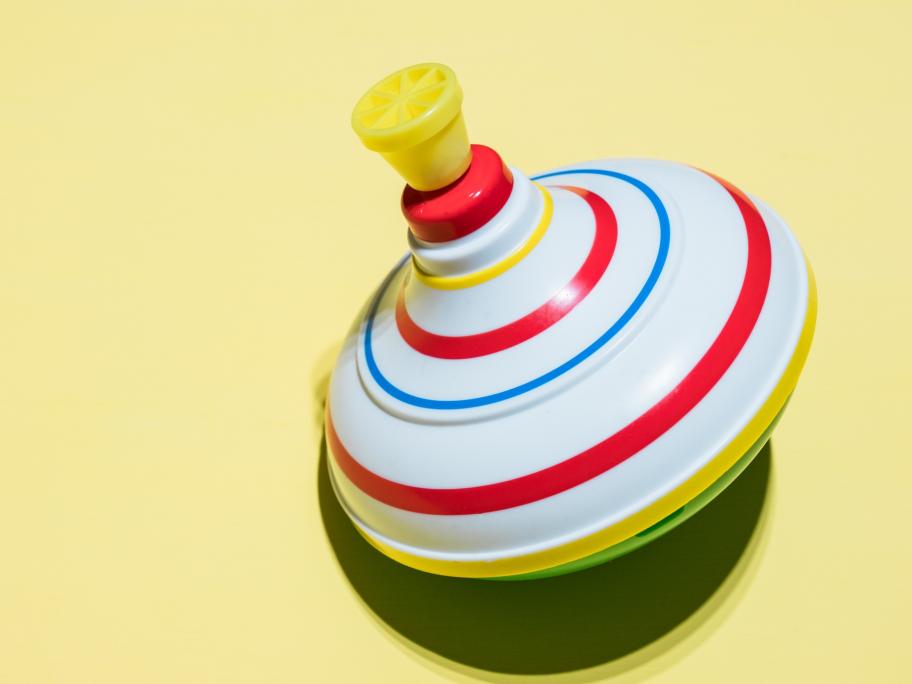 In a novel series of randomised controlled trials, published recently in BMC Medicine, researchers tried to quantify the effect on readers of misleading ‘spin’ in health news stories.

As they noted, spin can have real-world consequences. In 2008, coverage of a mouse study evaluating lithium for motor neurone disease led many patients to try it, they say. Subsequent research showed the treatment was ineffective in humans.