Did this GP's decision cost her patient his life?

Sometimes doing the right thing is the wrong thing. But one learns that only in retrospect. And one must live with one’s conscience and the consequences of one’s actions that may have contributed to a disastrous result. 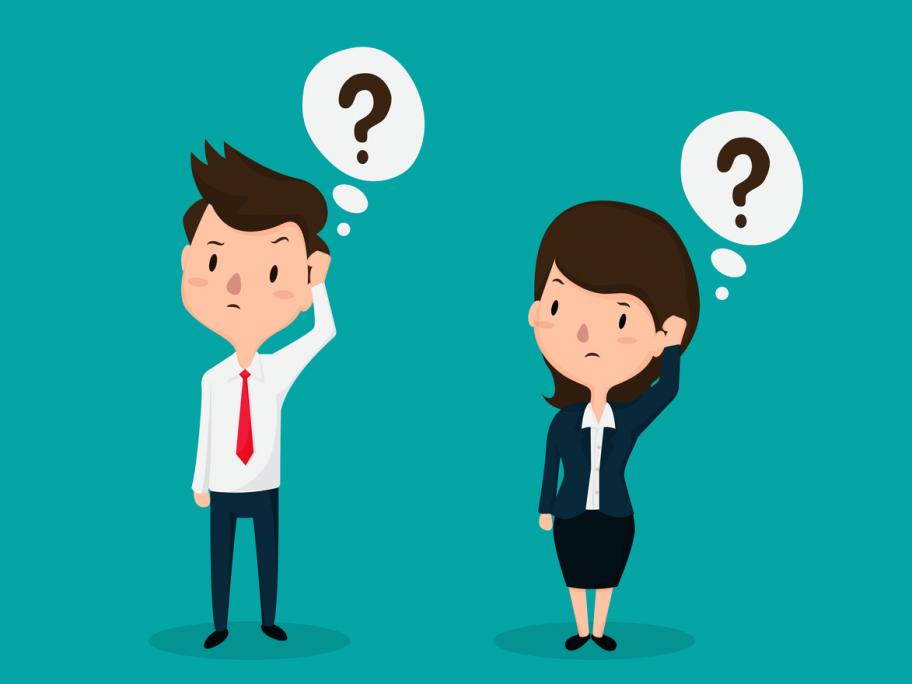 I am reflecting back to the care I provided to a man who had a history of anxiety and depression. He had been treated for many years on a low dose of tricyclic antidepressant before he became my patient.

He was quite stable on the drug. Perhaps there was one hiccup when things deteriorated and a psychologist was enlisted,