The difficulties of conducting ethical trials on puberty-blocking drugs

Professor Julian Savulescu
Professor Savulescu is a visiting professor in biomedical ethics at Murdoch Children's Research Institute and Uehiro chair in practical ethics at the University of Oxford.

It was recently reported that a major UK puberty-blocking trial is under investigation. Doctors at a London clinic provided drugs to block the development of puberty in young adolescents with gender dysphoria. 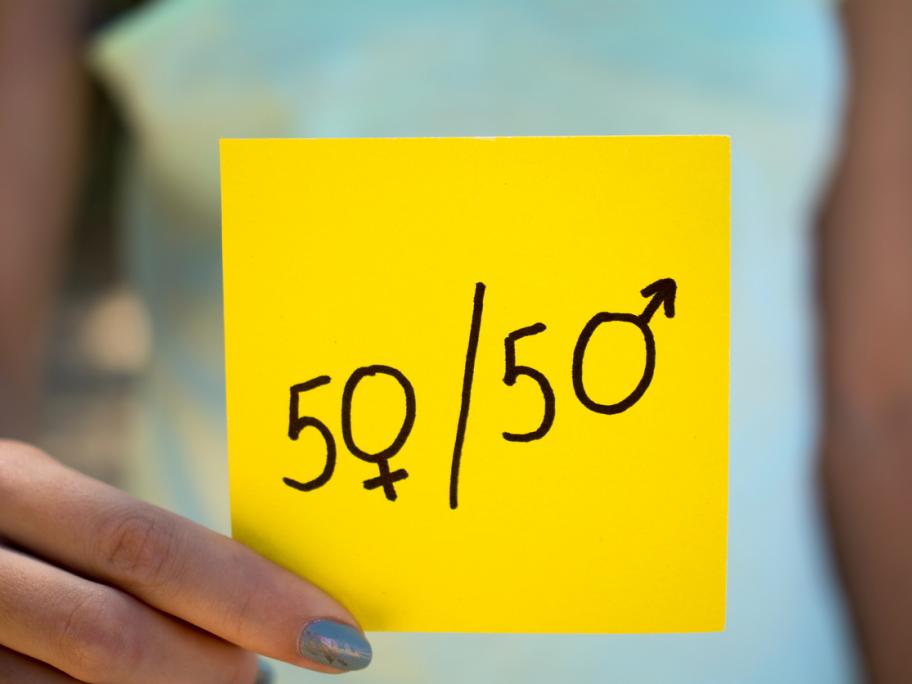 The trial began in 2011. A year after starting the drugs, the young people were apparently more likely to report thoughts of wanting to harm themselves. The worry is that perhaps the treatment they received was causing them to have these thoughts of self-harm and suicide.