For doctors 'known unknowns' are where the danger lies

Dr Jon Fogarty
Dr Fogarty is a GP on the NSW Central Coast.
2 minutes to read

Former US Secretary of Defence Donald Rumsfeld was widely pilloried when he launched into a discussion of ‘known unknowns’ and ‘unknown unknowns’ way back in 2002 about the lack of evidence linking the government of Iraq with the supply of weapons of mass destruction to terrorist groups. 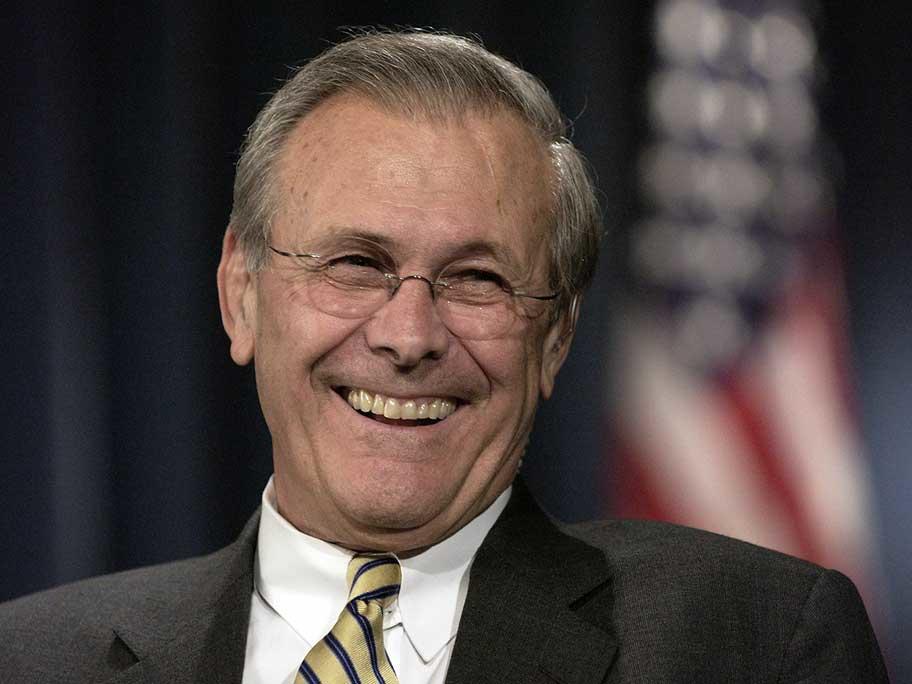 In politics I had little sympathy for Mr Rumsfeld, but I always felt